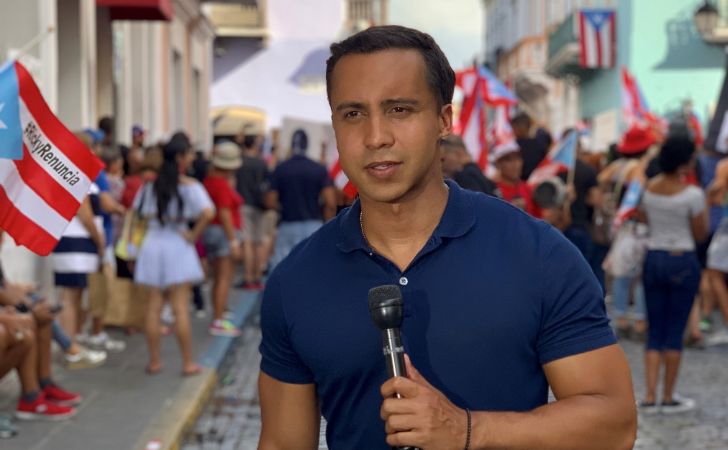 Bryan Llenas is a television news correspondent. He currently serves as a national correspondent for Fox News Channel. Previously, he was a reporter for FOXNewsLatino.com and is counted under one of the Top 50 Latino voices to follow on Twitter.

Llenas is currently 32 years old; he was born on July 12, 1988, in Boca Raton, Florida. He spent his formative years in Boca Raton and attended Olympic Heights Community High School.

After completing high school, Llenas joined the University of Miami and graduated with a degree in broadcast journalism and political science in 2010. 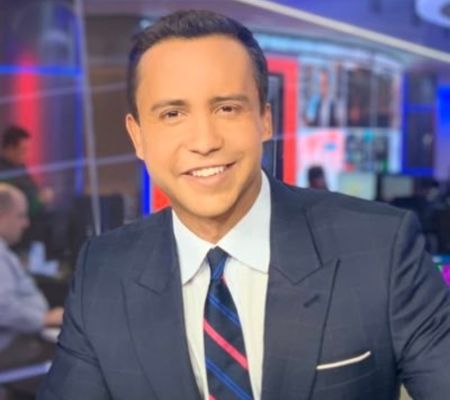 Additionally, the 32-year-old became inducted into the Iron Arrow Honor Society, the university’s highest honor, and received the University of Miami “Communicator of the Year” Award in 2017.

Llenas’ net worth is estimated at $1 million as of 2020. He joined Fox News’s Hispanic-focused news site, Fox News Latino, as a reporter in 2010. Three years later, he assumed the position of correspondent for the channel and currently serves as FNC’s national correspondent.

In October 2019, FNC re-signed Llenas to a new multiyear deal, but no details of that deal have been disclosed. Nonetheless, Bryan reportedly earns a six-figure salary. As per THR, Fox News correspondent’s average salary stands at $141,000, with the amount ranging from as low as $31,336 to $569,423. 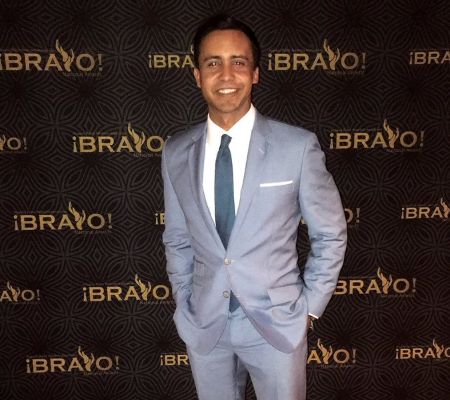 The 32-year-old has covered news and issues for Latinos and other wide arrays of stories, including the inauguration of Pope Francis, the 2016 terror bombings in both Manhattan and New Jersey, and the 2017 Sutherland Springs church shooting.

Llenas is openly gay and currently engaged to his partner Kyle Reinneck. As a matter of fact, the duo got engaged at Machu Pichu and made their relationship public in October 2019. 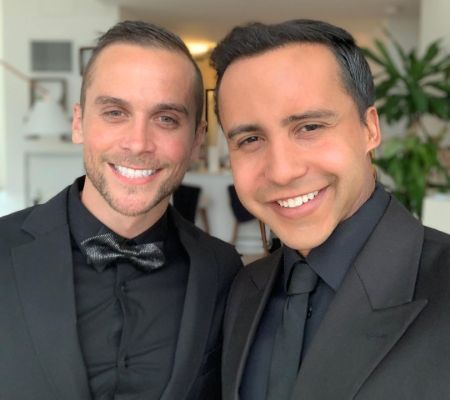 You can follow Llenas on Instagram at @bllenas to get a glimpse into his private and professional life.