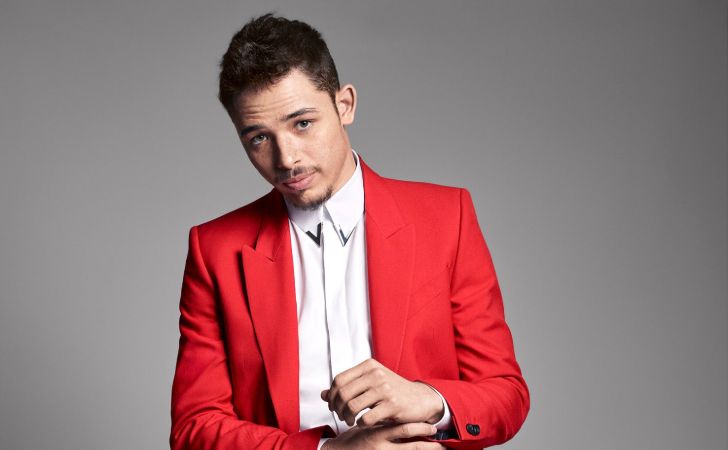 Anthony Ramos is an American actor and singer-songwriter. He is best known for his performance in A Star Is Born, Hamilton and Godzilla: King of the Monsters.

Anthony spent his early years in Bushwick, Brooklyn, with his mother, older brother, and younger sister. The 28-year-old is of Puerto Rican descent.

Ramos attended Halsey Junior High School and graduated from New Utrecht High School in 2009. He then attended the American Musical and Dramatic Academy on a full scholarship, graduating from its musical theatre program in 2011.

Ramos’ net worth is estimated at $800,000 as of 2020. He made his debut in the television with the TV Land’s comedy-drama television series Younger in 2015. The following year, Anthony co-starred in the drama film White Girl, which premiered at the Sundance Film Festival on January 23, 2016.

He then had episodic roles in television shows such as Law & Order: Special Victims Unit, Elena of Avalor, and Will & Grace. From 2017 to 2019, Anthony starred as Mars Blackmon on Netflix’s comedy-drama television series She’s Gotta Have, based on the 1986 film of the same name.

Moreover, in 2018, he played the role of Ramon in the romantic musical drama film A Star Is Born, opposite Bradley Cooper and Lady Gaga. The movie grossed $436.2 million against a budget of $36 million and won numerous accolades, including eight nominations at the 91st Academy Awards.

A year later, Ramos appeared as Staff Sergeant Anthony Martinez in the sequel Godzilla: King of the Monsters, which brought in $386 million worldwide on a production budget between $170–200 million. His other film credits include Monsters and Men, Trolls World Tour, Hamilton, and his upcoming movie include Honest, In the Heights, and Distant. 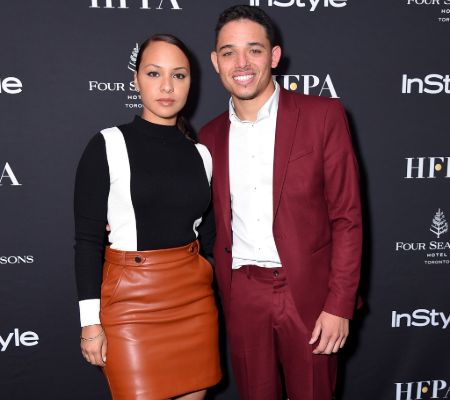 Anthony and Jasmine became engaged on December 24, 2018, and have been together ever since. They do not have any children as of now.