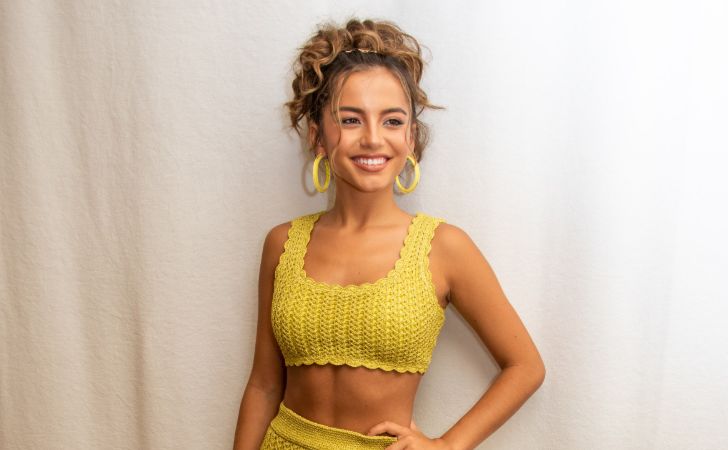 Isabela Moner, now known as Isabela Merced, is an American actress and singer. She is best known for playing the lead role of CJ Martin on the Nickelodeon’s 100 Things to Do Before High School.

Merced is 19 years old as of now. She was born on July 10, 2001, in Cleveland, Ohio, USA, to Katherine Moner, a Peruvian from Lima, and Patrick Moner of Polish and Slovak ancestry who was born in Louisiana.

Isabela is the middle child and has two brothers, an older brother, Jared Moner, and a younger brother, Gyovanni Moner.

She changed her name from Isabela Moner to Isabela Merced in October 2019 as a tribute to her grandmother. Moreover, the 19-year-old started college at just the age of 15.

What is Isabela Merced’s net worth?

Merced’s has a net worth of $3 million, as per Celebrity Net Worth. She made her Broadway debut at the age of 10 with Evita, where she sang in Spanish alongside Ricky Martin. After appearing in the 2013 film The House That Jack Built, Isabela made her television debut with the recurring role of Jenny in the television series Growing Up Fisher in 2014.

The same year, Merced voiced the main character “Kate” in the Nickelodeon’s educational animated television series Dora and Friends: Into the City! In 2017, Merced appeared in the science fiction action film Transformers: The Last Knight.

Her other notable television shows and films include The Nut Job 2: Nutty by Nature, Middle School: The Worst Years of My Life, Kingdom Hearts χ Back Cover, Sicario: Day of the Soldado, Instant Family, Dora and the Lost City of Gold, Legends of the Hidden Temple, The Amazing Race Canada, Splitting Adam, and KidsTogether: The Nickelodeon Town Hall.

From 2014 to 2016, Merced starred as CJ Martin in comedy television series 100 Things to Do Before High School. For her performance in the show, she won Imagen Awards for Best Young Actor in 2016. Moreover, the 19-year-old will co-star in an upcoming American action thriller film Sweet Girl.

Is Isabela Merced dating someone?

Merced started dating fellow Nickelodeon stars Jace Norman in April 2016. They dated for about seven months before calling it quits in November. Norman confirmed the news of their split in a phone interview with Just Jared Jr. 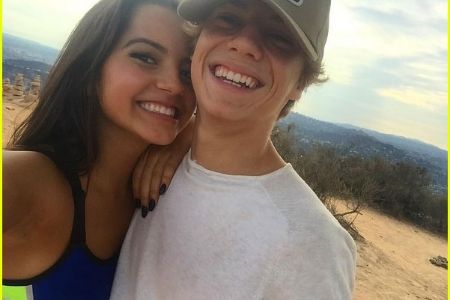 “Yeah, we are just friends,” he told when asked about their relationship status. As of now, Merced seems to be enjoying the perks of single life. If you want to know more about her perosnal life and remain up-to-date with her upcoming projects, you can follow Isabela on Instagram at @isabelamerced.