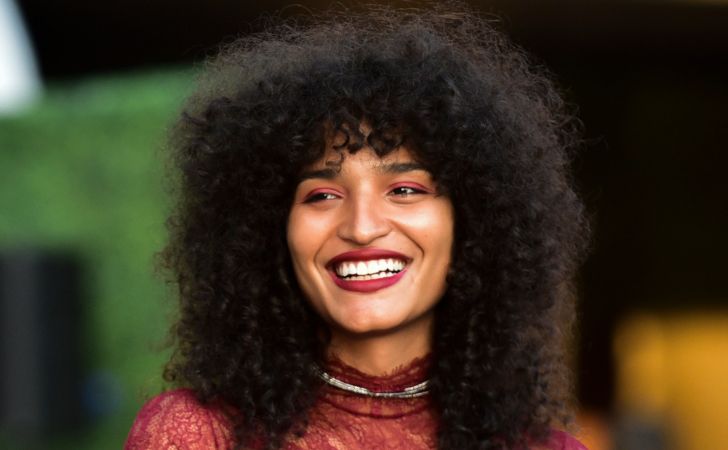 Indya Moore is an American actor, writer, director, and model. They are best known for playing the role of Angel Evangelista in the FX’s Pose. Moreover, in 2019, Time magazine named Indya as one of the 100 most influential people in the world.

Moore was born on January 17, 1995, and is currently 25 years old. They were born and raised in the Bronx, New York City, USA, by parents’ of Haitian, Puerto Rican, and Dominican ancestry.

Since their parents’ were transphobic, Indya left home at the age of 14 and started spending much of their youth life in foster care, moving around frequently and eventually living in all five boroughs of New York City.

They also dropped out of high school during their sophomore year because of frequent bullying and instead earned an General Equivalency Diploma (GED).

How much is Indya Moore’s net worth? Movies & Television Shows

Moore has a net worth of $3 million, as per Celebrity Net Worth. They started their modelling career at the age of 15, eventually working shoots for Dior and Gucci.

While the 25-year-old was booking enough modelling gigs, they grew weary of the industry’s focus on body image and decided to transition to acting after being advised to do so by dancer and ballroom veteran Jose Gutierez Xtravaganza.

Moore went on to audition for the independent film Saturday Church and landed in the role of Dijon. It premiered at the Tribeca Film Festival and released in January 2018. The same year, they had a role in the short film called Spot.

In 2018, Indya landed the role of Angel Evangelista, a transgender sex worker, in Ryan Murphy’s critically acclaimed FX television series Pose. The second season was announced in July 2018 and premiered nearly a year later on June 11, 2019.

Following their success as an actor, Moore signed a contract with IMG Models and William Morris Endeavor (WME) in 2018, becoming the first trans actor to signed with WME. Moreover, they also launched a production company called Beetlefruit Media, which focuses on storytelling in various mediums.

The 25-year-old voiced the character “Shep” on the animated limited series Steven Universe Future in December 2019. Besides, Indya’s upcoming projects include the horror television series Magic Hour, where they will also serve as an executive producer. Moreover, they has been cast as Peggy Drood in A Babysitter’s Guide to Monster Hunting and the psychological thriller film Escape Room.

Is Indya Moore dating someone?

Moore is transgender and non-binary and goes by they/them pronouns. In September 2019, they tweeted, “I’m non binary, femme, Agender feels fitting too. My pronouns: they/them/theirs. I correct people often. At times they ignore me & I tolerate it to avoid conflict/irritation but it’s upsetting to feel like i’m “too much” in a world that takes so much from trans people constantly.” 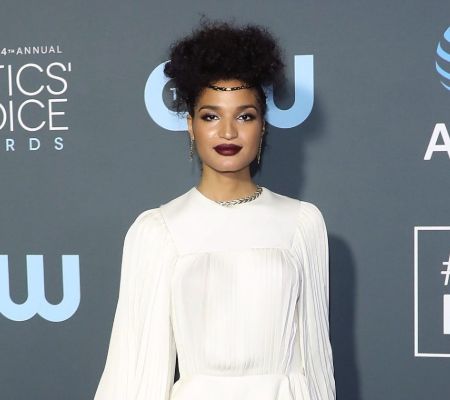 The 25-year-old came out as polyamorous in Decemeber 2018. Just a month before that, Indya spoke to The Cut about their ex-boyfriend saying, he had “been threatening my safety.” Moore’s ex-boyfriend was aware that they were trans when both dated, “It’s a classic situation for trans women,” Indya added.