Who is Amy Carter? Age, Parents, Education, Net Worth, and Husban 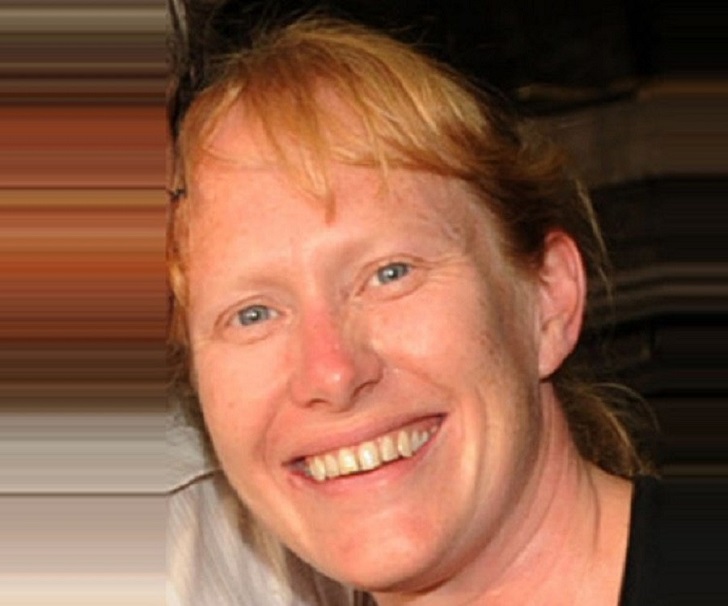 Amy Carter has always been in the limelight as the daughter of former U.S. President Jimmy Carter and Rosalynn Carter. Carter grabbed huge attention while she lived in the White House throughout the Carter presidency. Besides, Amy also made headlines for her political activism.

Who Are Amy Carter Parents?

Jimmy attended the United States Naval Academy and graduated with a Bachelor of Science degree in 1946. He later joined the U.S. Navy and left the naval career following his father’s death in 1953.

While talking about her mother, Rosalynn who also became the First Lady of the United States who served from 1977 to 1981, as the wife of President Jimmy Carter. She has also involved in various charity causes across the world.

Amy Carter spent most of her early years in Plains until her father elected as president. They later moved into the Georgia Governor’s Mansion and the White House.

Carter there attended several majority-black public schools. She first studied at the Stevens Elementary School and then the Rose Hardy Middle School. After her father’s tenure, she moved to Atlanta and attended Woodward Academy in College Park, Georgia.

Carter subsequently enrolled at Brown University. In 1987, she was academically dismissed “for failing to keep up with her course work”. She went on to join Memphis College of Art and earned a Bachelor of Fine Arts degree.

Additionally, Amy obtained a master’s degree in art history from Tulane University in 1996.

Rise To Fame and Activism

Amy Carter entered the White House at an early age nine in Jan 1997 and spent four years there. She attracted huge media coverage during the period.

During the 1980s and 1990s, Carter also involved in many sit-ins and protests emphasizing changing U.S. foreign policy towards South African apartheid and Central America. In 1986, Carter was also arrested for protesting CIA recruitment but later released without any charge in a well-publicized trial.

What is Amy Carter Net Worth?

The exact amount of Amy Carter’s net worth is yet to be revealed. But as per estimation made by various online sources, it is around $1 million in 2020.

Amy Carter, 52, tied the knot with her husband James Gregory Wentzel in Sep 1996. The two met for the first time when both of them were at Tulane University.

Her husband Wentzel previously worked as a manager at Chapter Eleven, an Atlanta bookstore. The couple welcomed their first child a son named Hugo James Wentzel in 1999.

The two remain away from the mainstream since the late 1990s.