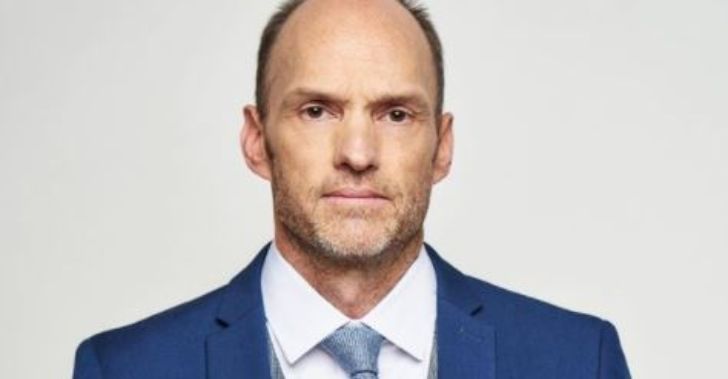 How Much Is Brian Stepanek Net Worth?

Brian Stepanek is an American actor popular as Arwin Hawkhauser on the Disney series The Suite Life of Zack & Cody. Similarly, he is known for his roles in Transformers, The Island, and The Loud House.

To date, the actor has appeared in almost 100 films and series. Professional since 2000, Brian Stepanek has an estimated net worth of $1 million as of Celebrity Net Worth.

Brian started her acting career with the television series The West Wing in 2000. Following her debut, she appeared in JAG, The Drew Carey Show, Six Feet Under, Friday After Next, The Island, and Father of the Pride.

Eventually, Stepanek tasted fame after playing Arwin Hawkhauser on the Disney series The Suite Life of Zack & Cody alongside Dylan Sprouse, Cole Sprouse, Brenda Song, Ashley Tisdale, Phill Lewis, and Kim Rhodes. He went to appear in a total of 27 episodes during his one-year on-set.

His post-production work credits are Under the Bridge and The Loud House Movie. Besides that, The Loud House actor provided his voice in Charlotte’s Web, Over the Hedge, Bolt, Home, The Penguins of Madagascar, Mixels, and The Casagrandes.

How Old Is Brian Stepanek?

At the moment, the information regarding his parents and siblings are not available.

Regarding his education, Brian attended Gilmour Academy. Later, he enrolled at the Syracuse University.

Stepanek is married to Parisa Stepanek. He exchanged wedding rings with his wife on July 14, 2002. Together, the couple has three kids. However, the identity of their children is missing.