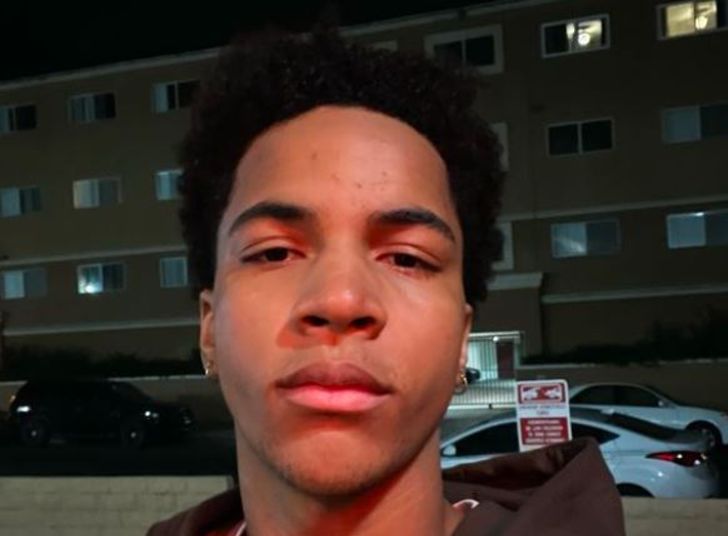 Terrell Ransom Jr. aka Kid Prodigy is an American actor best known as Darwin Watterson in an animated TV series, The Amazing World of Gumball. His other notable acting credits include Days of Our Lives, A Chance in the World, and Good Trouble.

Professional since 2007, Terrell has an estimated net worth of $2 million in 2022. He earns thousands of dollars as an actor, model, singer, musician, and rapper.

Ransom Jr. began his professional career as a model in 2007. In his starting year, he has appeared in commercials for companies, Old Navy and McDonald’s. Also, he has also featured in advertisements for SpongeBob SpongeSoap, Kmart, Quilted Northern, and Elmers Glue.

Terrell made his acting debut playing Theo Carver in the daytime soap opera Days of Our Lives. He acted in the series from 2008 to 2015 and appeared in altogether 160 episodes. Also, he worked in some episodes of TV shows like Joe Buck Live, The Jay Leno Show, The Middle, Funny or Die Presents, Childrens Hospital, Detroit 1-8-7, and General Hospital.

Furthermore, 17 years old is also famous for giving his voice to the character Darwin Watterson in an animated TV series The Amazing World of Gumball (2014-2017). Likewise, he also provided additional voices in the film Finding Dory. As of 2020, he appeared on the television series Good Trouble.

Terrell’s parents are Terrell Ransom and Katrina Ransom. By nationality, he is an American and belongs to the black ethnicity. As per the FamousBirthdays, an actor and singer, Trevor Jackson is his godbrother.

Ransom Jr. currently, is in a relationship with his girlfriend. As per his Instagram, he is dating Elle Swing. The couple frequently uploads each other’s pictures and shows confess their love commenting “I Love You” on the photo. Along with his personal life, the rising actor is fully in her career.

How Much Is The Net Worth Of Actor And Rapper Terrell Ransom Jr.?

The 18-year-old actor started his career in 2007 and is active in the industry for around 15 years. At a very young age, he has been able to collect a lot of movies. He has so far appeared in dozens of movies and TV series and probably has earned millions of dollars.

As of 2022, Terrell Ransom Jr‘s net worth is reported to be $2 million. He still has a long career ahead so, he will supposedly make huge money in the coming days.

Terrel has a lavish lifestyle and owns several expensive things. He owns a red Ferrari car worth thousands of dollars. He even bought a beautiful house in Los Angeles, California in February 2022.