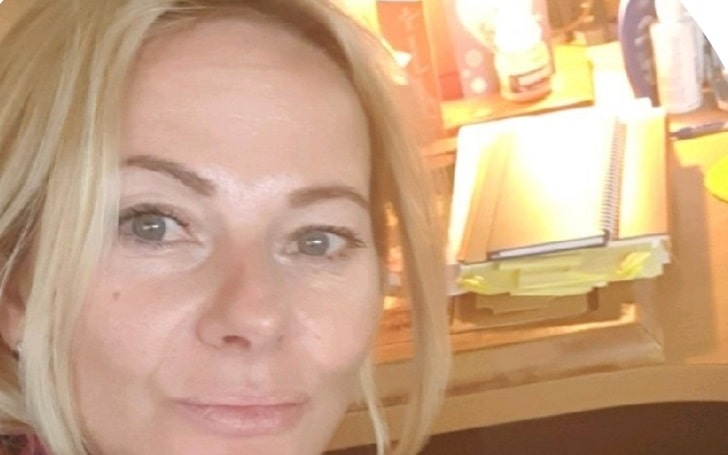 Andrijana Bilic is a professional lawyer serving as the Associate professor of Labour and Social Security Law at the Faculty of the Law University of Split. Besides, Bilic got into media prominence as the then-wife of Slaven Bilic, a Croatian professional football manager and former player.

Andrijana Bilic was born in Croatia and holds Croatian nationality. She is currently based in Split-Dalmatia, Croatia. The lawyer just got into the limelight after marrying Slaven Bilic, a well-known professional football manager. He is also a former football player who played as a defender.

Her former partner Slaven was born on September 11, 1968, in Split, SR Croatia, Yugoslavia. The former footballer is now 53 years old and can fluently speak German, Italian and English. Like his wife, Slaven also holds a law degree.

As per Andrijana’s Linkedin bio, she is working at the Faculty of the Law University of Split. She has been working as the Associate professor of Labour and Social Security Law since October 2000. Meanwhile, she is also a member of the Croatian football arbitration. In addition, the former celebrity spouse is a member of the Council of the Ministry of labor of the Republic of Croatia.

Andrijana is a lawyer (like Phaedra Parks & Kathleen Zellner) by profession who has been in the field for more than 20 years. Further, Bilic did her doctorate in labor and social law on March 26, 2012. Apart from that, her former husband, Slaven, played from various teams during his playing careers like Hajduk Split, Primorac, Šibenik, Karlsruher SC, West Ham United, and Everton.

Not only that, but Slaven also made his international debut on July 5, 1992, by playing against Australia. He also went into the 1998 World Cup with Croatia. After retiring, the former footballer was appointed head coach of the senior Croatian national team on July 25, 2006. Similarly, he has managed numerous clubs, including Lokomotiv Moscow, Beşiktaş, West Ham United, and Beijing Guoan.

Andrijana Bilic and Slaven Bilic first met each other in a pub. Eventually, the former couple began dating and tied the knot in 1993. They cherished their life happily for a long time. And during their marriage time, Andrijana also gave birth to two children.

The former pair has two children, a daughter, Alana and a son, Leo. The happy family of four lived a blissful life. Sadly, after 14 years of marriage, Andrijana and Slaven decided to part ways and got separated in 2007. Since then, Andrijana has been single and is focused on her career.

Apart from that, Slaven has two more children Sofia and Nia with his partner Ivana Deldum. Currently, he also seems to be leading a single life as there is no news of his relationship status.

Lawyer Andrijana has surely earned a fair sum of money from her profession. In addition, the annual wage of a lawyer is $144,230, reported by Forbes but money.USA news says the median salary of a lawyer is $126,930. However, she might have compensation in the same range. The former celebrity spouse is reported to be a millionaire.

Her then-husband, Slaven, has a net worth in millions which he garnered from his long-term involvement in football. Formerly, he played from different clubs and is now working as the manager. Reportedly, Slaven has a net value of around $5 million.

Moreover, he must be getting good profit from his current team. Additionally, the moderate pay for a football manager is $57,240 per year. As he is a former footballer, Slaven might have received a salary of $28,704 per year, as it is normal for a football player.