American Attorney Kathleen Zellner Biography; Her Net Worth And Husband 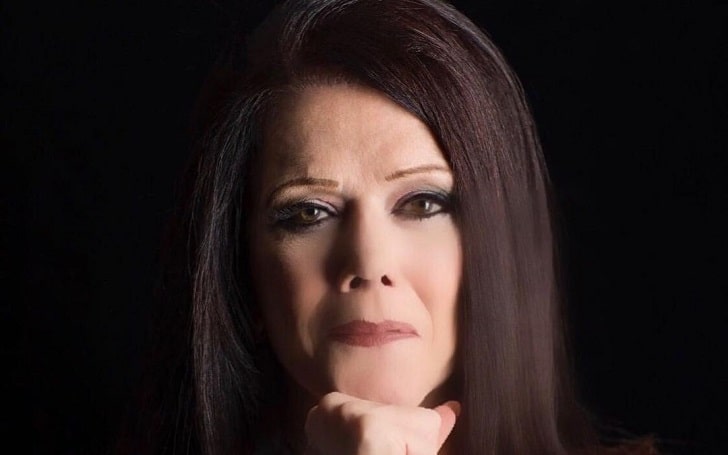 Kathleen Zellner is an American attorney who has the rare qualification to win major verdicts in civil and criminal cases. Besides, Zellner has represented various notable clients, including Steven Avery, Kevin Fox, and Ryan W. Ferguson.

Kathleen Zellner was born in Midland, Texas, the United States, on May 7, 1957. She holds an American nationality. She is the daughter of Owen Thomas and Winifred. Her father, Owen, was a geologist, while her mother was a chemist who became a nurse.

Zellner is the second of seven children. Her family moved to Bartlesville, Oklahoma, when she was just seven years old. The attorney went to Marquette University in Wisconsin and then the University of Missouri. And she graduated with a B.A. from Concordia University in Montreal, Canada.

In 1981 she earned her Juris Doctor from the Northern Illinois University College of Law where she was also an Editor-in-Chief of the Law Review.

Did She Undergo Surgery?

And the answer is a big NO. Many people on social media have speculated that Zellner has done some cosmetic work on her face. But there is no official news about her surgery. Meanwhile, some people online thought she did surgery looking at her nose as it is slightly different.

However, Kathleen is a beautiful lady who has engaged actively in her field. She has got a natural and gorgeous look. The news of her surgery is just a rumor as she often gets involved in controversies. She was also once rumored to have cancer.

Additionally, some people asked if she became a victim of an accident, but all the stuff mentioned above is just rumors.

Who Is Her Husband? Married Life

The 64-years-old lawyer is happily wedded to her beloved husband, Robert Zellner. The romantic duo has been leading a blissful life for quite a long time. Also, they are blessed with a daughter named Anne, who is also an attorney. And her life partner, Robert, is a commodity and bond trader with a doctorate in economics.

Zellner is living a happy life private with her family and does not talk much about her marital life in the media.

Career Overview and Net Worth

In 1991, Kathleen opened her firm, Kathleen T. Zellner & Associates, in Downers Grove, Illinois. She has also received numerous honors and awards for her amazing works. Some of them are America’s Greatest Attorneys and Multi-Million Dollar Advocates.

As a renowned and experienced attorney, Zellner has added a huge fortune to her name. Some of the sites have claimed her net worth to be around $1 million. Kathleen makes most of her gains from her work as a lawyer. In 2007, she won a $15.5 million verdict for violating Kevin Fox’s civil rights.