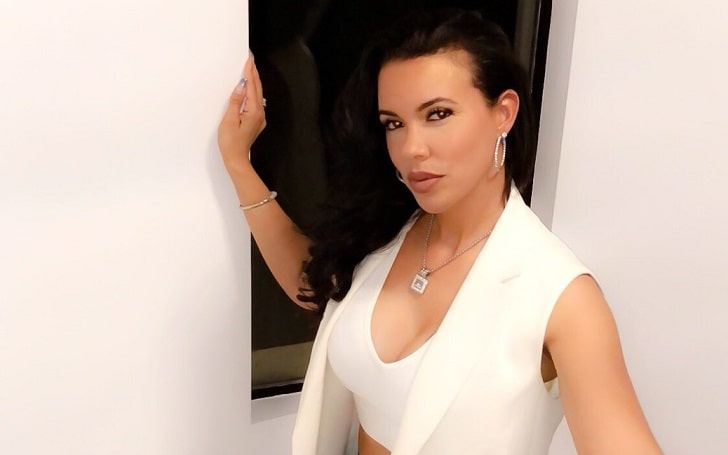 Shamicka Gibbs is an entrepreneur who got a place in the media after being recognized as the second wife of famous American comedian Martin Lawrence. The former couple got married in 2010 and divorced two years later.

Who Is Gibbs? Details On Her Career

Likewise, the businessman is also the CEO of F8th Unit LLC and has been working since November 2012. She runs an all-natural, natural spices business from her kitchen called Don’t Hurt Cha’ Tongue Baby.

On the other hand, she is also the creator of a line of tees called Joyfully Gifted. Gibbs also owns the brand Massage Envy Spa, which has branches in various parts of the US. Not only that, but she is also a talented chef and got a contract to join season two of VH1’s reality show Hollywood Exes.

In the respective show, Gibbs appeared alongside high-profile exes like Nicole Murphy and Mayte Garcia. She is also a model and clothing designer and uses her platform to encourage women to lead healthy lifestyles.

Her then-husband, Martin, came to fame during the 1990s and got recognition in Hollywood as one of the most admired actors. We can see his appearance in House Party, Boomerang, Wild Hogs, Nothing to Lose, etc.

Shamicka was formerly married to the renowned personality Martin Lawrence. The lovebirds began dating in 1997 and finally got married on July 10, 2010, at Lawrence’s Beverly Hills home.

Their lavish wedding was attended by numerous famous actors, including Eddie Murphy and Denzel Washington. Their marriage ceremony had a total of 120 guests. Together the couple has also raised two daughters, Iyanna Faith and Amara Trinity.

Gibbs filed for divorce on April 25, 2012, mentioning incongruous differences and demanding joint legal and physical custody of the children. After their divorce, the property in the Beverly Park community in Beverly Hills was available for rent at $200,000 per month in June 2012.

Apart from that, the American businesswoman has a huge net worth of $5 million.

Her ex-husband was previously married to his first wife, Patricia Southall, from 1995 to 1997. They also share a daughter named Jasmine Page Lawrence who was born in 1996.

In 2011, Gibbs was diagnosed with Lupus and Celiac disease. So, she primarily focuses on a gluten-free diet and exercise.

Additionally, Lupus is when the body’s immune system attacks the tissues and organs, while celiac disease is an immune reaction to eating gluten. Currently, the ex-celebrity spouse is leading a stress-free and productive lifestyle.

Shamicka Gibbs was born in November 1975 in Ireland. And later moved to the United States of America with her family.

The entrepreneur grew up alongside her younger twin brother, Doonie. Further, Gibbs studied at Leuzinger High School, which is situated in Lawndale, California. And she also attended Rubidoux High School.