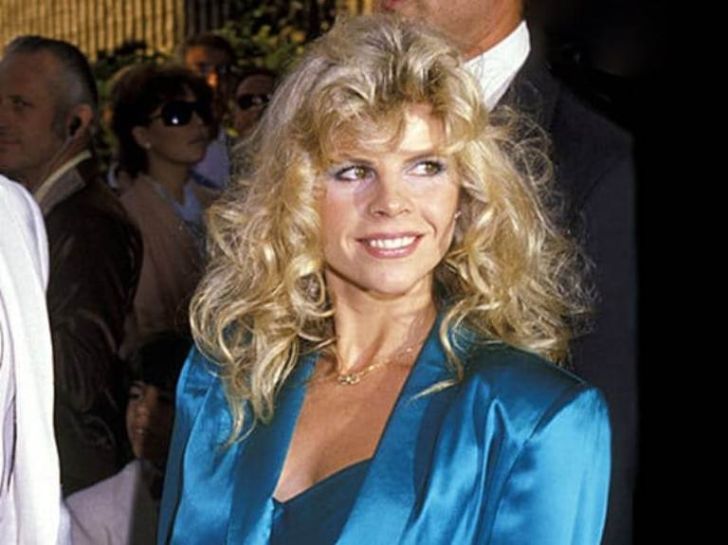 Sasha Czack is an American actress, director, and photographer, and the first wife of actor Sylvester Stallone. She went on to marry the sound designer, Rick Ash, but their marriage ended in divorce as well. In this article, we look at the life of Sasha Czack.

Early Life: When was Sasha Czack born? What is her Age, and Height?

Sasha Czack was born Alexandra Jane Czack on July 17, 1950. She is 69 years old as of May 2020. Born in Chester, Pennsylvania, the actress/director’s early life remains relatively unknown compared to the popularity she would find later on in life.

Career: What Movies and TV Shows Has Sasha Czack been in?

Czack has been acting since before she knew what acting was. She made her official on-screen debut when she was an infant; she played baby Jane in the 1951 drama movie, Love of Life.

She also had an uncredited role in Rocky III — starring her then-husband, Sylvester Stallone, and played Lilly in the 2006 drama short, Vic.

Czack is also credited as the writer, director, and still-photographer, who, most notably, was a photographer and co-writer on Rocky — also starring her then-husband Stallone.

Czack was married for over a decade to actor Sylvester Stallone. Stallone is an Academy Award-nominated actor most known for playing the titular characters in the Rocky and Rambo movie franchises.

Czack and Stallone tied the knot on December 28, 1974, in what was both parties’ first marriage.

Czack went on to have two children by Sylvester Stallone.

Despite seeming like the picture of the quintessential happy American family, Czack and Stallone’s household was plagued by misfortune inflicted upon their children.

Their younger-born, Seargeoh, was diagnosed with autism at an early age, which effectively ended Czack’s photography career.

Their older-born, Sage Stallone, did not have any birth defects. He went on to follow in his parents’ footsteps; becoming an actor, director, and producer. He most notably played Sylvester Stallone’s on-screen son, Robert Balboa Jr., in the 1990 installment of the Rocky movie franchise, Rocky V.

He also appeared alongside his father in the 1996 action thriller, Daylight.

On July 13, 2012, 36-year-old Sage was found dead at his residence in Studio City, Los Angeles. According to the autopsy and the toxicology reports, he had died of coronary artery disease. He was laid to rest at the Westwood Village Memorial Park Cemetery in Los Angeles.

Czack and Stallone called quits to their decade-long marriage and their divorce was finalized on On February 14, 1985.

Stallone went on to marry twice more since the divorce. He married model/actress Brigitte Nielsen on December 15, 1985, a mere ten months after his divorce from Czack. They ended up getting divorced two years later and their divorce was finalized on July 13, 1987.

Czack herself went on to remarry in 1997 to Rick Ash. Ash is a sound engineer known for his work in movies like Pulp Fiction, Monster’s Ball, and Buffalo ’66.

What is Sasha Czack up to Nowadays?

Not much is known of what Sasha Czack is doing presently as she has kept her distance from the spotlight after her high-profile marriage to Sylvester Stallone.