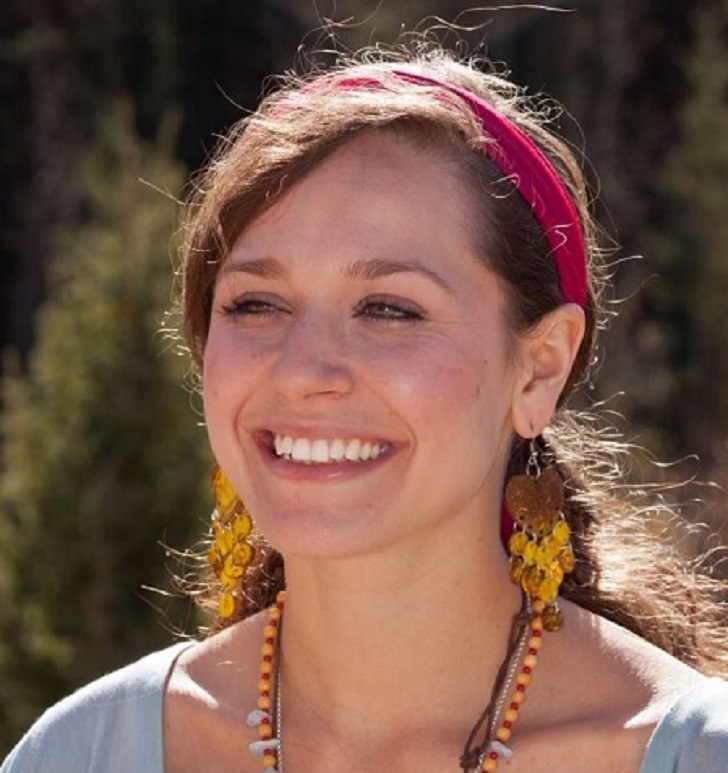 Anna Kate Denver is the adopted daughter of late Emmy and Grammy-winning country singer John Denver and his first wife, Annie Martell. Her father’s career lasted for more than three decades, and he is one of his era’s most successful country singers.

What does Denver do for a living? Is she into music like her old man? Learn more about the very private star kid here.

Anna Kate Denver was born in 1976 who was later adopted by the popular singer John Denver and his wife, Annie Martell-there are no records of her birth parents or family. She is an American national citizen who belongs to the Caucasian ethnic group.

John and Annie shifted from Edina, Minnesota, to Aspen, Colorado, U.S, when they adopted her and another boy named Zachary John Denver.

John loved them very much. In one of the interviews, the singer said:

“I’ll tell you the best thing about me. I’m some guy’s dad; I’m some little gal’s dad. When I die, Zachary John and Anna Kate’s father, boy, that’s enough for me to be remembered by. That’s more than enough”

She also has a sister named Jesse Belle Deutschendorf from her father’s second marriage with Cassandra Delaney.

Anna’s parents (John and Annie) married on June 9th, 1967, in Minnesota. John was a struggling singer at the time. They spend their non-star life in Edina, Minnesota. After years of struggles, Denver’s career took a turn, and they settled on Aspen, Colorado, when the singer bought their first house.

Success always comes with a price, and in this case, it was their marriage. As per Denver, his sudden success could not handle their relationship, and they divorced in 1982.

In the documentary John Denver: Country Boy, it was revealed that the Take Me Home singer could handle the separation well; he tried to choke Annie and cut their bed in half with a chainsaw.

Relationship Status: Is She Married?

Kate Denver is happily married to Jamie Hutter who is from Wanaka, New Zealand. The couple performed their marital rituals at Aspen, Colorado, in 2003.

The pair lived few years in the U.S then Shifted to New Zealand. Her Husband is a Private Equity Investor and Investor Banker.

Her spouse contributed to PRIOR Skincare in Wanaka, New Zealand, as chief executive officer. Also, he served as a Philanthropist for the better cause of society, where he raised and collected the funds for the charity.

The lovely pair welcomed a beautiful daughter on Dec 21, 2011.

Networth | How Much Is Her Worth? What Is Her Career?

Despite being the daughter of one of the popular singers globally, Anna has always lived a very private life. There are no reports on her career; however, we know she chooses not to be in the limelight like her old man. There are also no reports on her net worth and earnings.

On the other hand, her father, John Denver, had a net worth of $60 million at the time of his death. He was among the best-selling artists of his era.

The world lost one of its biggest gems on October 12, 1997. Denver died in the plane crash near Pacific Grove, California which he was flying solo. The official cause of death was s multiple blunt force trauma.

His funeral was held at Faith Presbyterian Church in Aurora, Colorado, on October 17, 1997.