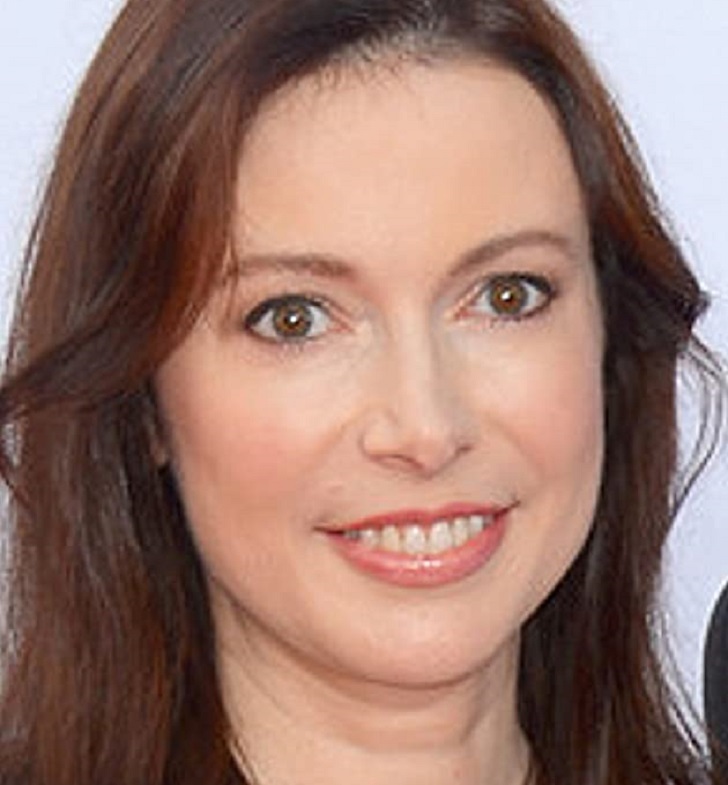 Louise Newbury is the widow of the actor Bill Paxton who, sadly, passed away following his open-heart surgery on February 25, 2017, at age 61. The couple had been married for over three decades.

Louise Newbury was born in the United Kingdom. She holds a British nationality and belongs to a White Caucasian ethnicity. Her father died when she was a schoolgirl.

Other than that, the information about Newbury’s age, height, parents, siblings, family, and education are yet to be disclosed.

Bill Paxton was an American actor who also had an amazing career as a director. He came into the limelight following his role Punk Leader in the 1984 movie The Terminator. His other successful projects quickly followed Commando (1985), Weird Science (1985), Aliens (1986), and Near Dark (1987).

The actor also received the Primetime Emmy Award and Screen Actors Guild Award nominations for his role in the History channel Hatfield & McCoys.

When Did They Meet?

The actor met his then-future wife, Louise Newbury when she was just a teenager on a bus in London.

She knew me when I was struggling. She was a student. We met on a bus in London. I’ve seen her give birth. I was with her when her father died. Then we mixed our blood watching these two kids grow up

They Were Married For 30-Year

Newbury and late hubby Bill tied the knot on 12th May 1987, in a private wedding ceremony.  The couple together had two children.

The duo welcomed a son James Paxton (actor), in 1994, and completed their family after their daughter Lydia Paxton was born on December 19, 1997. The pair was together until Bill’s death in 2017.

How Did Bill Paxton Died?

Bill was 61 years old when he died. In an interview with Marc Maron back in Feb 2017, the actor stated that he had a damaged heart valve.

What is Louise Newbury Net Worth?

As there is nothing about Louise Newbury’s professions it is hard to trace out the exact amount of the net worth. However, she has appeared in some films, television shows, and short videos including The 2001 IFP/West Independent Spirit Awards, Traveller, Frailty, and Martini Ranch: Reach.

But, Louise’s late husband Bill Paxton had $40 million net worth at the time of his death. She is currently enjoying the wealth of her late husband.