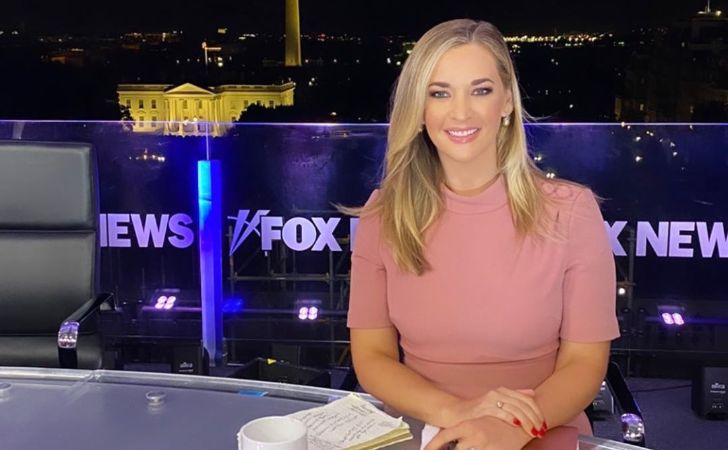 Kate Pavlich is an American conservative commentator, blogger, author, and podcaster. She currently serves as a contributor for Fox News Channel.

Pavlich is currently 32 years old. She was born on July 10, 1988, in Arizona, USA, to a family of Croatian and German descent. Her father works as a teacher and her brother is an engineer.

Katie spent her early years in the mountainous areas of northern Arizona and graduated from Sinagua High School in Flagstaff, Arizona.

The 32-year-old received a bachelor of arts degree in broadcast journalism from the University of Arizona in 2010.

Katie joined Fox News Channel in 2013 and currently serves as a rotating panelist on the channel’s daytime news/talk show, Outnumbered. She is also a network contributor and provides political analysis and commentary across FNC’s shows.

Additionally, the 32-year-old serves as a news editor for Townhall.com and previously held the position of contributing editor to Townhall Magazine.

Pavlich is also an award-winning author of the New York Times best seller “Fast and Furious: Barack Obama’s Bloodiest Scandal and Its Shameless Cover-Up,” which released in 2012. Her second book, Assault & Flattery: The Truth About the Left and Their War on Women, was released in 2014.

Who is Katie Pavlich husband?

Katie Pavlich is married to Gavy Friedson since July 5, 2017. Friedson, a veteran medic, became a Director of International Emergency Management and Global Ambassador for United Hatzalah in February 2020. 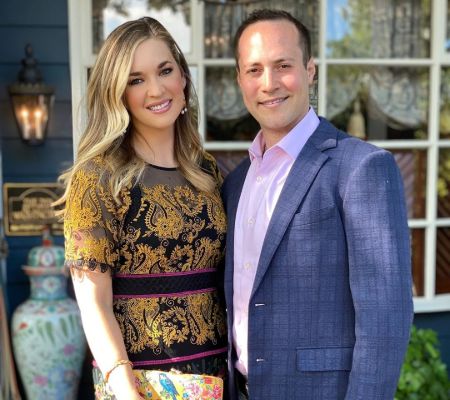 While he was born in Boca Raton, Florida, Friedson moved to Israel with his family at the age of 10. He has worked as a medic for over a decade now and has volunteered for all the emergency rescue organizations in Israel.

Katie and her husband currently reside in Washington, D.C. and have no children as of now. You can follow Pavlich on Intsgarm at @katiepavlich to know more about her personal and professional life.