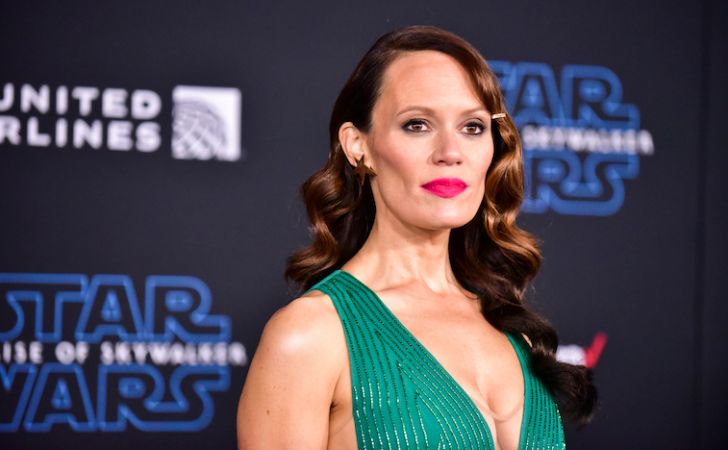 Emily Swallow is an American actress who is best known for her roles as Kim Fischer on The Mentalist and as Amara / The Darkness on Supernatural. She plays as The Armorer on Disney+’s The Mandalorian.

Swallow was born on December 18, 1979. in Washington, DC. She spent her early years in Sterling, Virginia, and Jacksonville, Florida.

The 40-year-old attended Stanton College Preparatory School and graduated with a BA in Middle Eastern Studies from the University of Virginia in 2001.

Emily received her MFA in Acting from the prestigious New York University’s Tisch School of the Arts. Talking about her height, she is 5 ft and 7 in (1.7 m) tall.

What is Emily Swallow’s net worth?

Swallow’s net worth is estimated at $2 million, as per various online sources. Her first television role came in 2006 when she played as Regina in CBS’s Guiding Light.

Since then, she has guest-appeared on shows such as Flight of the Conchords, Journeyman, Medium, NCIS, The Good Wife, Ironside, Rizzoli & Isles, Instinct, and Elementary.

Emily had a starring role as Kim Fischer on CBS’s The Mentalist. From 2015 to 2016, she portrayed Amara, “the Darkness” on The WB’s Supernatural. Additionally, Emily appeared as The Armorer on The Mandalorian. 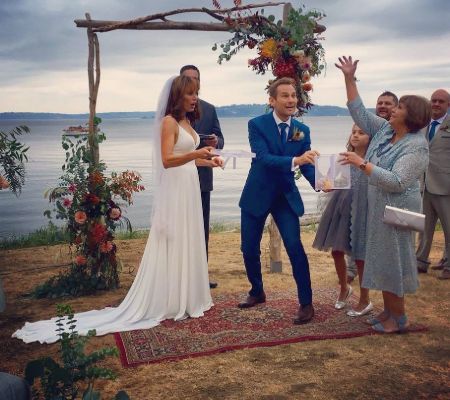 As of now, Emily and her husband, Chad, have no children. You can follow her on Instgram at @bigeswallz to know more about her personal and professional life.