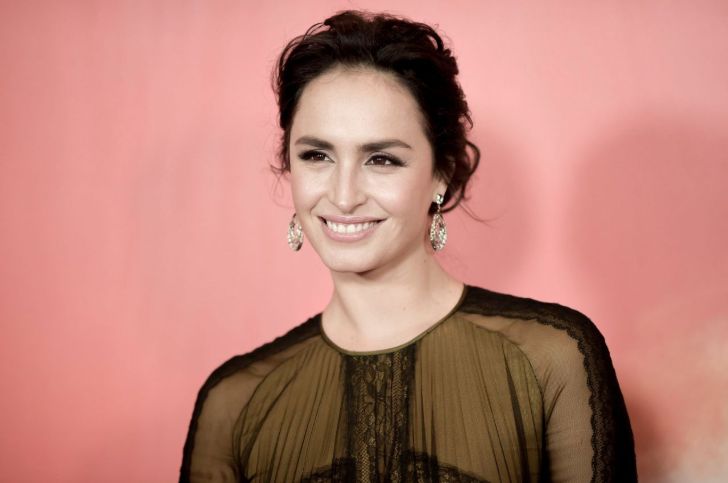 Fernanda Urrejola is a 39 years old Chilean actress. She is famous for her roles in Bring Me the Head of the Machine Gun Woman, Bala Loca, Imprisoned, Narcos: Mexico, and Party of Five.

How Much Is The Net Worth Of Actress Fernanda Urrjealo?

The Chilean actress has 37 acting credits and 3 theatre credits under her name. Professional since 2003, she has gathered a decent sum of fortune from her acting career.

According to some reliable online sites, Fernanda Urrejola has an estimated net worth of $1 million as of 2020.

Imprisoned actress spent her entire childhood with her siblings in her hometown. She has three sisters and they are Alejandra, Francisca and Isidora.

Finally, Fernanda came to the spotlight after portraying La Mujer Metralleta in the 2012 movie Bring Me the Head of the Machine Gun Woman. Her other notable acting credits include Graduados, Whispers of the Forest, Chipe Libre, Bala Loca, American Huaso, and Party of Five.

From 2018 to 2020, Fernanda Urrejola played the role of María Elvira in Netflix’s crime drama series Narcos: Mexico starring Michael Peña, Diego Luna, Aaron Staton, and Lenny Jacobson. In upcoming years, she will appear in post-production films The Humming of the Beast and On the Line.

Is Fernanda Urrejola Dating Or Married?

As of 2020, Fernanda is neither married nor dating anyone. She is blissfully living a single life.

Later, Fernanda Urrejola began dating Stephano Benaglia in 2009. Eventually, the couple got engaged. However, in 2014, the duo called off their engagement after 5 long years of togetherness.