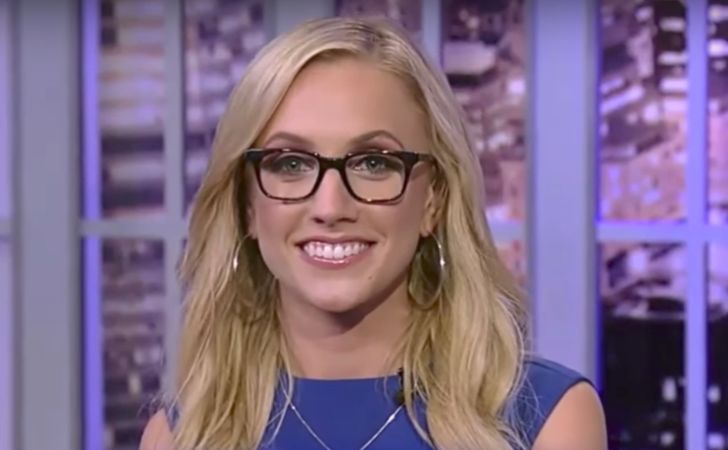 Katherine Timpf is a columnist, reporter, comedian, and television personality. She currently serves as a contributor for Fox News Channel.

What is Katherine Timpf’s net worth?

While Timpf’s net worth has not revealed, it is estimated to be around $1 million. She joined Fox News Channel in 2015 and currently serves as a contributor.

Besides, the 31-year-old also writes columns for National Review and hosts Barstool Sports’ podcast The Kat Timpf Show. Previously, she has also worked for the Leadership Institute’s CampusReform.org in Arlington, Virginia. Timpf also served as a digital editor for The Washington Times and news anchor for NASA’s Third Rock Radio.

While Katherine is unmarried as of now, she announced her engagement on Twitter and the Greg Gutfeld Show in August 2020. 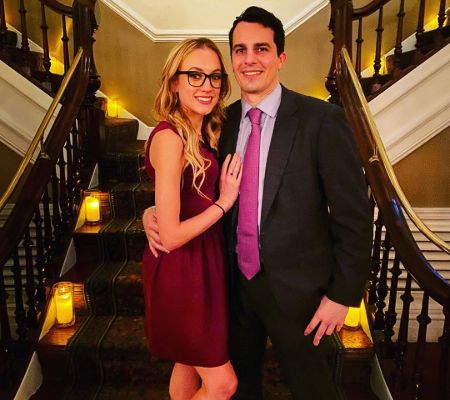