Who is Wunmi Mosaku? Age, Bio, Parents, Net Worth, & Relationhsips 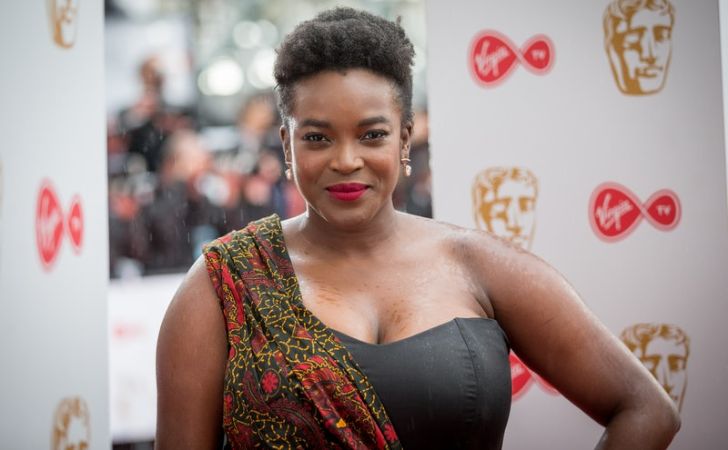 Wunmi Mosaku is a British-Nigerian actress and singer. She is best known for playing as Joy in the BBC two miniseries Moses Jones and Holly Lawson in the ITV’s Vera.

Mosaku is 34 years old as of 2020. She was born on July 31, 1986, in Zaria, Nigeria, and emigrated to Manchester, England, at the age of one. Both of her parents worked as professors in Nigeria.

After settling in the UK, her mother started a business, but her father moved back to Nigeria. Wunmi attended Trinity Church of England High School and Xaverian Sixth Form College. She graduated from the Royal Academy of Dramatic Art in 2007.

What is Wunmi Mosaku’s net worth?

While Mosaku’s net worth has not been revealed, it is estimated to be at $800,000. She started her career with the 2006 film The Women of Troy, where she played as Helen of Troy.

Her first major role came in 2009 when she appeared on BBC2 drama Moses Jones alongside Shaun Parkes. Since then, Mosaku has appeared on shows like Law & Order: UK, Black Mirror, Fearless, The End of the F***ing World, and recently Lovecraft Country.

Her notable film credits include Batman v Superman: Dawn of Justice, Womb, Citadel, Leading Lady Parts, Sweetness in the Belly, Fantastic Beasts and Where to Find Them, and His House.

Mosaku appears to be unmarried as of now. Moreover, no details are available about her past and current relationship status. 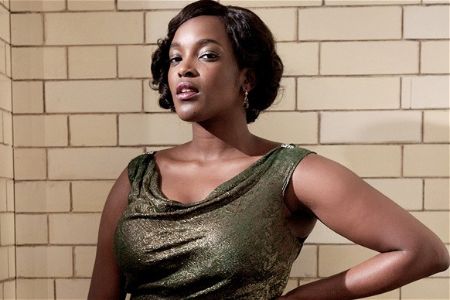 Anyway, you can follow the 34-year-old actress on Instagram at @wunmimosaku to know more about her personal and professional life.