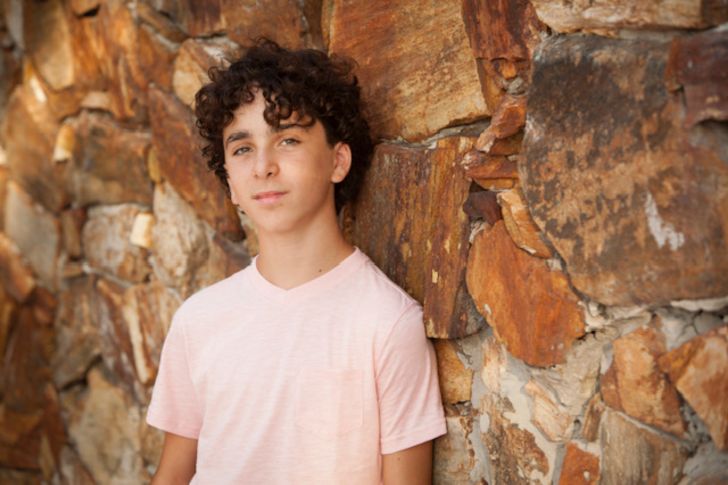 Jason Ian Drucker famous with stage name Jason Drucker is an American child actor. He is famous for his performance in Every Witch Way, Chicago Fire, Diary of a Wimpy Kid: The Long Haul, and Bumblebee.

Jason Drucker was born Jason Ian Drucker on September 20, 2005, in Hollywood, Florida, the United States. As of 2020, he is15 years old and stands at 5 feet 2½ inch tall. He holds American citizenship and belongs to the white ethnicity.

Drucker’s parents are Shari and Dr. Richard Drucker. He has 2 siblings, an older brother, Ryan Ari, and a younger brother, Michael Ziggy.

The American actor Jason has been active in the film industry since 2014. Altogether, he has 9 acting credits under his name.

As of November 2020, Jason Drucker has an estimated net worth of $300,000 gathered from his rising acting career.

As of October 2020, Bumblebee actor, Jason lives a blissful life with his parents and family in the United States. Due to his small age, he is single and is not in any kind of relationship.

Recently, Drucker is living his life to the fullest without any worries about the future. The fun-loving child keeps traveling to different places for his films and series. Similarly, he is now concentrating on his education and busy making his career more successful.