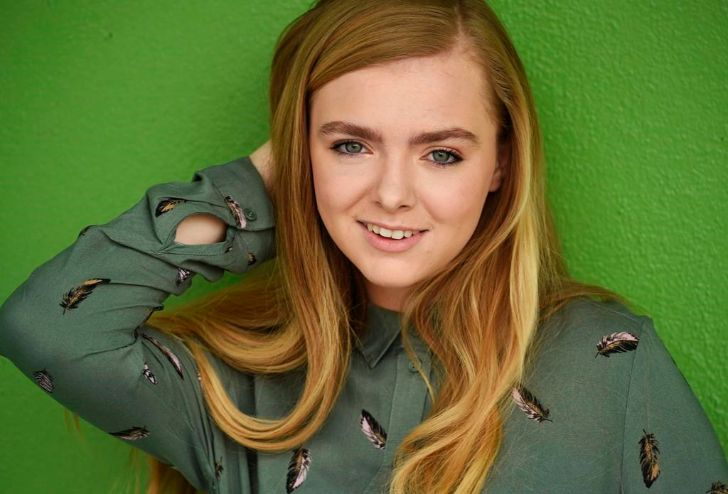 American actress Elsie Fisher is famous for providing her voice to the character Agnes in the film Despicable Me and its sequel. Similarly, she is also known for playing the role of Parker in The Addams Family, and Kayla Day in Eight Grade.

Fisher’s father is Christopher Fisher while the identity of the mother is yet missing. She spent her childhood with her actor brother Nathan Fisher.

Elise Fisher began her acting career when she was 5 years old. She made her professional debut with the TV series Medium. After that, she gained fame for giving her voice to the character Agnes in the Despicable Me films.

Her other notable acting credits include movies and TV shows such as Training Wheels, Gutshot Straight, The Addams Family, Masha and the Bear, Mike & Molly, Rising Hope, Sofia the First, Castle Rock, and Day by Day. Currently, she is filming for her post-production film Untitled The Texas Chainsaw Massacre sequel.

So far, Elise has gathered an impressive fortune from her successful acting career. Besides films and series, she has appeared in more than sixteen national commercials.

Eighth Grade Fisher is neither married nor dating at the moment. She is happily living a single life with her family in 2020.

Recently, Elise is focusing on her study and career rather than any relationship. As per the source, she once said that she does not have any plan in being in a relationship until the age of 18 years.