‘Interceptor’ Star Rhys Muldoon Biography: Everything about his Wife and Children 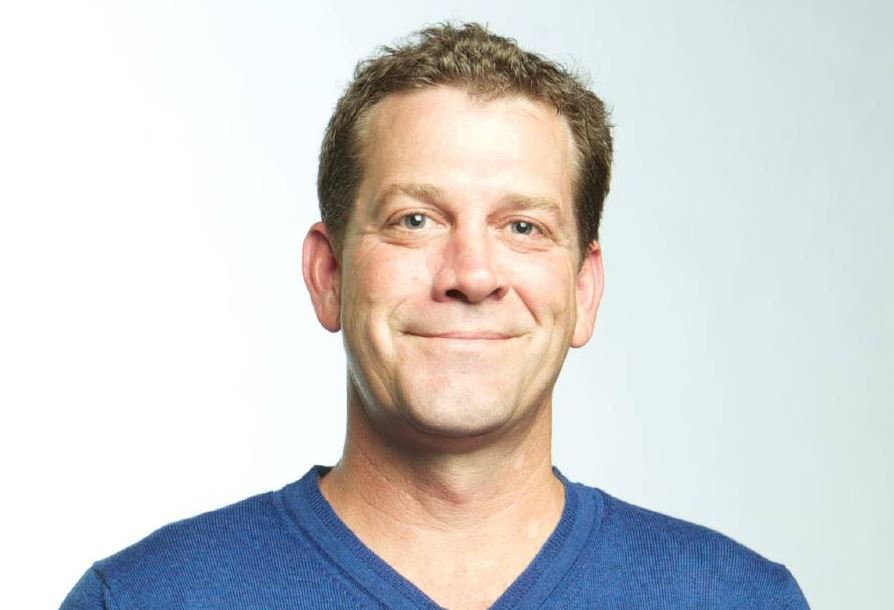 An Australian actor, director, and writer Rhys Muldoon is featuring in the upcoming American action drama film Interceptor, which is going to release on June 3, 2022, on Netflix.

Besides, he has also worked in various television, radio, music, and theatre productions.

Rhys became popular after hosting the long-running Children’s program Play School for 12 years. Besides, his writings have been published in various publications.

His parents worked in Air Force, and they divorced when Rhys was still young.

“Air Force parents who divorced when I was about five. We lived in a little government house. Mum lives here now though and Dad’s in Coffs Harbour. But I still like visiting Canberra, even though it’s a strange place”

He was raised in Canberra and attended Scullin Primary School, Belconnen High School and Hawker College. Muldoon is a 1989 graduate of Victorian College of the Arts.

Besides, there is no details about his family and siblings.

His upcoming TV shows are The Killing Season on Foxtel and Dead Lucky on SBS/Netflix.

He also won the won Grand Prix Feature Film at the Chelsea Film Festival for his role in the teen movie “Bilched.”

Rhys Muldoon is happily married to his wife Eliza Muldoon and has a daughter with her. The couple reportedly got married in the 2000s.

Muldoon’s wife, Eliza, works as program director at Blue Mountains Cultural Centre. She was born in regional NSW as the youngest child among 7.

Furthermore, Rhys often shares his professional photos and his photography works on his social media.

The Interceptor star stands at the height of 6 feet.

Read: Who is Emily Schromm from The Challenge? (Bio, Age, Sexuality, Childhood)