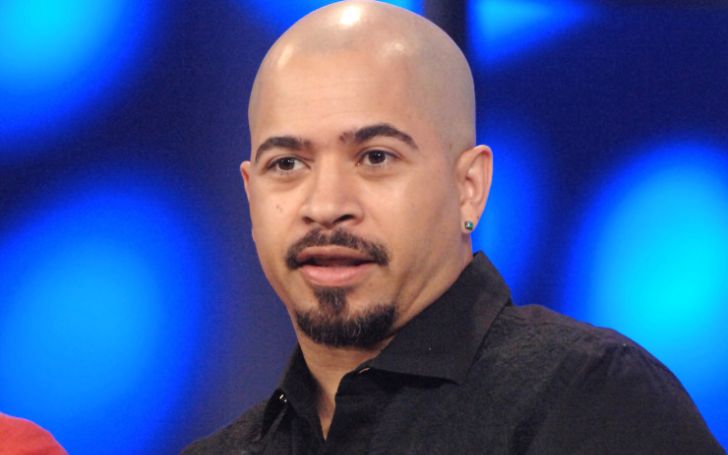 Darryl M. Bell is an American actor famous for appearing in the 1988 Spike Lee film School Daze as Big Brother X-Ray Vision and on the NBC sitcom A Different World as Ron Johnson Jr.

How old is Darryl M Bell?

Darryl M. Bell was born under the birth sign Taurus on May 10, 1963, in Chicago, Illinois, the USA. He is the son of Travers J. Bell(founder of the prime black firm on the New York Stock Exchange) while the information related to his mother is missing. He is of American nationality and belongs to Afro-American ethnicity.

Talking about education, he completed his schooling in 1981 from Delbarton School. Later on he joined Syracuse University for his further education.

He has the tall height of 5 feet 7 inches and his body weight is around 81kg.

Who Is Darryl M Bell’s Wife?

The 57-years-old, Darryl M Bell is yet to be married but he is in a longtime relationship with actress Tempestt Bledsoe. They have been dating each other since 1993 and going together since then.

His partner is also an American actress who is very famous for her appearance in the ParaNorman, N-Secure, and The Cosby Show.

Well, Tempestt Bledsoe has help her boyfriend financially after he lost all of his worth of $14 million due to bad investment.

Once there was a huge rumor of the pair being married but later on, Bell confirmed that they have not decided to get married now.

What is Darryl M Bell Net Worth?

While talking about his acting career, he made his acting debut from his appearance in the movie named School Daze as GammaPhiGamma Big Brother X-Ray Vision. Following year he was cast in the TV series named A Different World as Ron Johnson.

After this, he has worked in several movies and series such as Living Single, Homeboys in Outer Space, Cosby, New Jersey Turnpikes, Brother, Beverly Hills S.U.V., Are We There Yet?, The Dark Party, and Insecure.

In 2009, he became the part of realty show named Househusbands of Hollywood along with his girlfriend.

Apart from acting, he also has the credit of executive producer in Bill Cosby: 77 and Bill Cosby: Far from Finished.