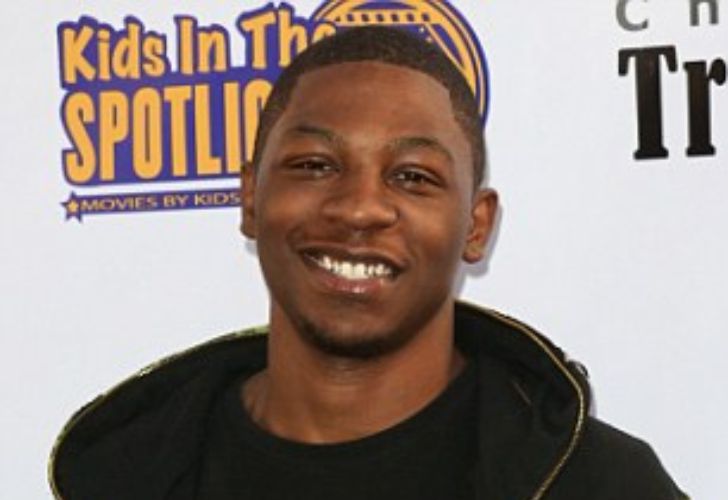 Bobb’e J. Thompson is an American actor, dancer, rapper, and comedian. He is best known for playing Tracy Jr. on 30 Rock and con artist Stanley on That’s So Raven.

Active since 2002, the multi-talented star has been able to earn name, fame, and wealth too. On what project is he working now?

Besides this, nothing much is known about his early life except for the fact that he started his acting career as a child actor. The 26-year-old has not gone into details about his parents and siblings.

He also played a supporting role as Samuel “Slam” Gibbons in the 2007 film Fred Claus.

He also gained popularity playing Tracy Jr. in the sitcom 30 Rock from 2008 to 2009, Ronnie Shields in the comedy film Role Models, and Jimmy Mitchell on the short-lived NBC series, The Tracy Morgan Show.

The 25-year-old has appeared in commercials for the PlayStation Portable and hosted the television series Bobb’e Says in 2009. He probably made millions from movies, sitcoms, and commercials.

Bobb’e J. Thompson lives a lavish life as seen on Instagram. He can be seen flaunting his expensive items and riches including money on his Instagram post.

The rapper also owns some cars including the iconic Range Rover.

Thompson started his career as a child actor at the age of 5 through the comedy film My Baby’s Daddy.

He then started getting a lot of offers and portrayed as a regular cast on the sitcom The Tracy Morgan Show. His role as “Stanley” on That’s So Raven made him popular among the viewers.

Bobb’e appeared in several movies and TV series and also hosted a show on Cartoon Network for a season. He even appeared in commercials and television sitcoms.

In 2018, he landed a role in the MTV comedy show Wild ‘N Out. Recently in 2021, he was a cast member in VH1’s original Christmas film, Miracles Across 125th Street.

Who is Bobb’e J. Thompson married to? Wife & Children

Thompson is unmarried for now. He appears to be reticent about his personal life and has not disclosed his current relationship status. Besides, the 25-year-old has not been romantically linked to anyone in the past and his dating history is not known as well.

You can follow Bobbe’e J. on Instagram at @iam_kingbobbej to know more about his personal and professional life. At the time of the writing, he has 154k followers.

While his current relationship status is still unknown, Bobb’e revealed through an Instagram video that he is not in a relationship back in 2020.