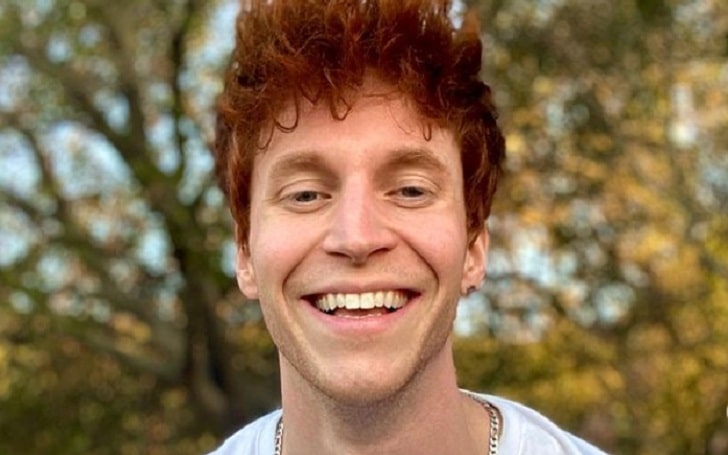 Peet Montzingo is a famous American internet personality who has a large social media following.

Besides, Peet is the only average height member of his family, which instantly put him in the media limelight growing up.

Peter Montzingo was born on May 2, 1990, in Seattle, Washington, the US making his age 31 years as of early 2022. He holds an American nationality and is primarily recognized by his name, Peet.

Peet is the first biological child of his parents, Vicki Petite (mother) and Darrel Montzingo (father). His older siblings, Jennifer and Andrew, are both adopted.

Furthermore, the internet personality graduated with a film degree and hoped to break into acting. And his first goal is to make a documentary about dwarfism in a step to familiarize people with his lifestyle growing up.

How tall is Peet Montzingo?

Peet Montzingo’s Height: Peet’s IMDb profile shows that he has a height of 6 feet 1 inch.

He had a 75 percent probability of turning out like his parents and siblings; all of them are dwarfs. Though that didn’t happen to be the issue.

The TikTok star has amassed over 9.3 million followers on his TikTok account, where he frequently shares different comedy videos.

In February 2020, he launched his TikTok account and regularly performed skits for his family growing up. Among the multiple TikToks that have gone viral is Peet playing sounds on his trombone as his mom runs errands.

Apart from that, Montzingo is also part of the band 5west. The band is now signed to the world’s leading live agency Martial Art. Moreover, Peet has also appeared in short films like Kleptos, Breaking Free, The Big Break, etc. Not only that, but Montzingo starred in the tv series iCarly.

The internet personality is a well-known YouTuber (like Tim Chantarangsu) who opened a self-titled channel on June 2, 2014.

From his channel, he uploads numerous funny skits, prank videos, and vlogs. His content has now helped him acquire over 3.71 million subscribers.

The popular internet sensation makes most of his gains from social media. In the US, the moderate salary of a YouTuber is $52806 a year, as reported by Zip Recruiter. As per our speculation, his net worth is somewhere between $1 million to $5 million.

With 3.71 million subscribers, Peet must have added a good amount to his name.

Peet Montzingo Girlfriend: Is He Dating Someone?

Montzingo seems to be leading a single life. Also, his social media posts do not suggest anything about him being involved in romantic affairs.

In the meantime, Montzingo is a guy who prefers living a low-key life when it comes to the topic of his love affair.

The internet personality is a family guy who loves spending time with his family members. And he often posts snaps and clips with his mom, dad, sister, and brother.