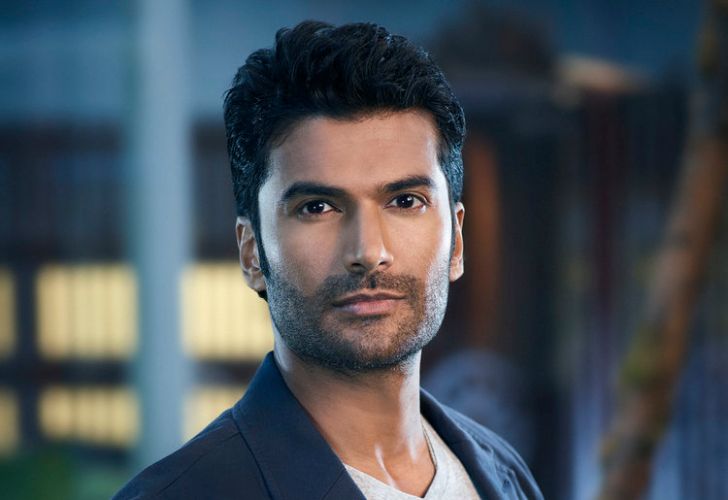 Sendhil Amithab Ramamurthy is an American actor who is prominent for his roles as geneticist Mohinder Suresh in the NBC sci-fi drama series Heroes. He played Gabriel “Gabe” Lowan in Beauty and the Beast and Jai Wilcox in the series Covert Affairs.

Ramamurthy is 46 years old as of now. He was born on May 17, 1974, in Chicago, Illinois, USA, to physicians’ parents Rajam Ramamurthy and Somayaji Ramamurthy. His height is 5 ft and 9¾ in (1.77 m) tall. Ramamurthy grew up in a Hindu family speaking English and Kannada; his father, a Kannadiga, and mother, a Tamil, had emigrated from India. His sister, Sujatha, is also a physician.

Sendhil and his sister spent their early years in San Antonio, Texas, where both attended Keystone School. Ramamurthy then enrolled at Tufts University as a pre-med major; however, after discovering acting while taking an “Intro to Acting” class during his junior year, he went on to earn a bachelor’s degree in history. The 46-year-old then attended the Webber Douglas Academy of Dramatic Art in London in 1996 and graduated in 1998.

According to Celebrity Net Worth, Ramamurthy has a net worth of $500,000 as of 2021. He made his debut with the two-part biblical television miniseries, In the Beginning, in 2000. Two years later, the 46-year-old guest appeared in CBS soap opera Guiding Light and ITV drama series Ultimate Force, playing the role of Lloyd and Corporal Alex Leonard, respectively.

In 2005, Sendhil had small parts in the ABC medical drama Grey’s Anatomy and CBS crime drama Numb3rs. His breakthrough role, however, came in 2006 when he was cast in the main role of Mohinder Suresh in an NBC superhero drama television series, Heroes. The Indian-American actor remained in the show for all four seasons until the series end that aired in February 2010.

Ramamurthy also reprised his character in the 13-episode miniseries entitled Heroes Reborn in 2015. From 2010 to 2012, he played the role of Jai Wilcox in Covert Affairs, and from 2013 to 2014, he appeared in the main role of Gabriel Lowen in the television series Beauty & the Beast. His other notable credits include The Flash, Cleopatra in Space, Never Have I Ever, Elementary, CSI: Miami, The Office, Family Guy, and The Lifeguard.

Who is Sendhil Ramamurthy married to? Wife & Children

Ramamurthy is happily married to his longtime wife, actress Olga Sosnovska. The two first met at a drama school in London and dated for few years before exchanging wedding vows on July 19, 1999. Olga, 48, is British-Polish; she was born in Poland and emigrated to England with her family at the age of 11. 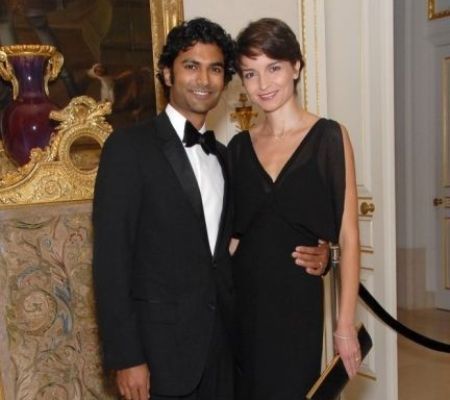 “They speak Polish with my wife. They go to a French school. And my parents speak to them in Kannada. So either my children are going to be amazingly cosmopolitan, or they’ll just be confused,” he told Deccan Herald. The couple now resides in New York with their two kids, having lived in London for a long time.