Coleman ‘Coley’ Laffoon- Anne Heche’s Ex-Husband: Why did they Divorce? 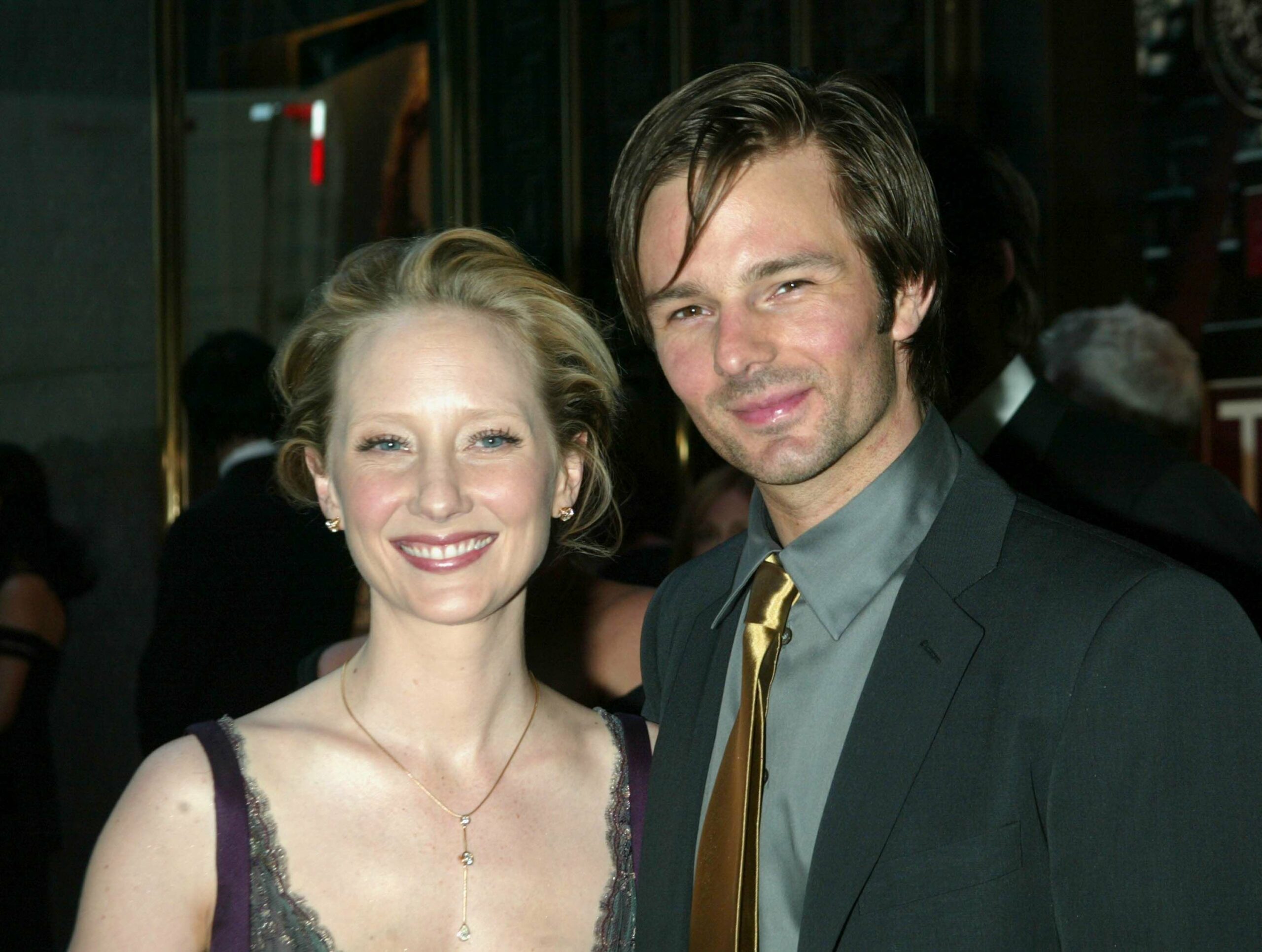 Coleman ‘Coley’ Laffoon is the ex-husband of American actress Anne Heche. Laffoon is a real estate broker by profession and currently serves as a Director of Residential Sales at Compass.

The former husband of Anne Heche, Coley Laffoon was born Coleman Laffoon on October 7, 1973, in Cincinnati, Ohio, USA. He is 48 years old as of 2022. His father Polk Laffoon IV is the vice president of Corporate Relations for the newspaper ” Knight-Ridder”.

Coley attended the University of Florida from 1993 to 1997 and graduated with a BS degree in Economics and Political Science.

He is a Real Estate Agent

After his graduation, he worked as an Independent Documentary Filmmaker from Boss for 2 years.

He then served as Project Manager at Interloper Films from 2002 to 2004.

After that, he worked as a Director of Residential Sales and New Construction at Mercer Vine for 2 years.

Since 2018, he has been serving as a Director of Residential Sales at Sales Compass.

Who is Coley Laffoon’s Wife?

Anne Heche’s ex-husband is currently married to his wife Alexi Laffoon (Luger) who is also a real estate agent like her husband.

Alexi used to work as his assistant and the professional relationship turned into love and date for several years.

They have been married since 24 May 2015 and are the parents of three children, two daughters Emmylou Polk Laffoon and Zoey Marine Laffoon and the youngest son Wyatt Tennyson Laffoon.

The pair together operates their family business Coley Laffoon Real Estate where Alexi serves as a Licensed Assistant since 2015.

His wife attended the University of Miami and has a B.S. degree in Advertising and Spanish. Moreover, she earned her Master’s of Science degree in Education from Nova Southeastern University.

Previously Married to Anne Heche: Why did they Divorce?

Coley Laffoon was previously married to American actress Anne Heche. Coley was then a cameraman and first met Anne on DeGeneres’ stand-up comedy tour in 2000. Anne was then in a relationship with Ellen DeGeneres

Coley and Anne got married on September 1, 2001, after dating for a year.

The then-couple was blessed with their child, Homer Heche Laffoon, on 2 March 2002 in Los Angeles.

However, the couple found it difficult to live together only after five and a half years of marriage and filed for divorce on February 2, 2007. Anne was reported to be having affair with Men in Trees co-star James Tupper which was the reason for their divorce.

Coley’s ex-wife Heche was pregnant with Tupper’s child in 2009. She later split from him in 2018.

Anne is an American actress popular for her twins’ roles Vicky Hudson and Marley Love on the soap opera Another World. She was awarded the Daytime Emmy Award and two Soap Opera Digest Awards.

She is the youngest among 5 siblings and lived in different places during her childhood.

Her father died of HIV/AIDS when she was 13 years old. In an interview, she revealed that her father raped her since she was an infant. She also further told that he was a gay as well as a sexually deviant man.

Anne’s brother Nathan also died in a car accident after some time.

She then received an offer to play a dual role on the daytime soap opera Another World. Heche flew to New York City and started in the series for which she won several awards.

Anne Heche is in Coma after Car Accident: Will she survive?

Anne Heche met with a fiery car crash in Mar Vista on August 5 which left her in a coma.

She reportedly was driving under the influence of cocaine when her car crashed into a two-storey home in Los Angeles.

The 53-year-old actress has a severe anoxic brain injury and is being kept on life support at the Grossman Burn Center at West Hills Hospital.

A statement on behalf of her friends and family revealed that Heche will not survive.

“Anne had a huge heart and touched everyone she met with her generous spirit. More than her extraordinary talent, she saw spreading kindness and joy as her life’s work — especially moving the needle for acceptance of who you love. She will be remembered for her courageous honesty and dearly missed for her light.”