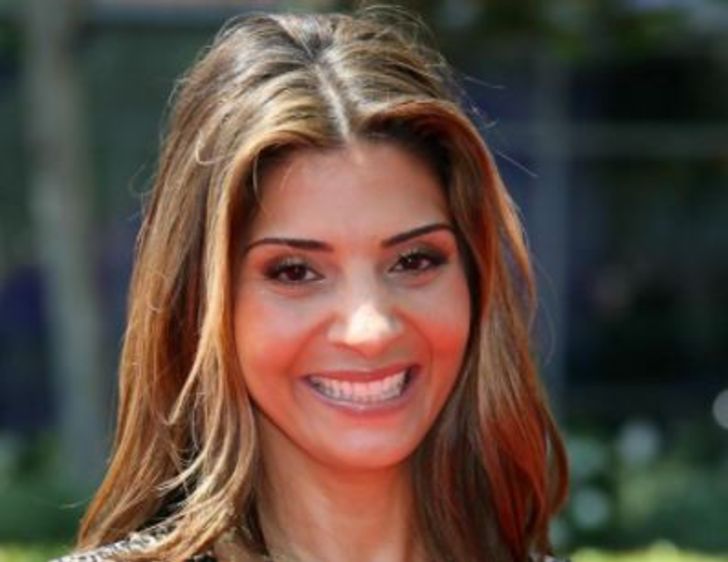 Famous as Dr.Dani Santino on the series Necessary Roughness, Callie Thorne is an American actress. She is also known for her works in Homicide: Life on the Street, Rescue Me, and The Wire.

What Is Callie Thorne’s Nationality?

Callie Thorne was born on November 20, 1969, in Boston, Massachusetts, the United States. She along with her younger sister, Lily was raised by the single mother, Karen.

Throne holds an American nationality while she is of Armenian and English descent. Currently, her age is 51 years old, and stands at a height of 5 feet 3-inch or 160 cm tall.

Back in 1987, Callie graduated from Lincoln-Sudbury Regional High School. Later, she attended Wheaton College and majored in Dramatic Literature.

Calliope Thorne made her debut as Lee in the 1996 film Ed’s Next Move. The next year, she earned the main role Laura Ballard in the series Homicide: Life on the Street. She came to the limelight after her portrayal in the television series where she shared her screen with Daniel Baldwin, Richard Belzer, and Andre Braugher.

Furthermore, her other acting credits include Ed’s Next Move, The Country Club, The Last Days of Judas Iscariot, Breed, The Mysteries of Laura, Strangers with Candy, Watching the Detectives, Nice Guy Johnny, Angel from Hell, Blue Bloods, and Bull.

The actress has been contributing her hard work in entertainment field since 1996. So far, she has 68 acting credits under her name.

According to Celebrity Net Worth, Callie Thorne has an estimated net worth of $6 million. On the other hand, her fortune is $3 million as of The Richest.

There is no doubt, she earns hundreds of thousands of dollars as a salary. Back in 2013, her salary from the TV series Necessary Roughness was $60,000 per episode.

Callie Throne seems single at the moment. She never likes any limelight in her personal life.

Due to this reason, Throne has always sealed her lips when it comes to her private life. So far, no records about her boyfriend, partner, or husband are available.