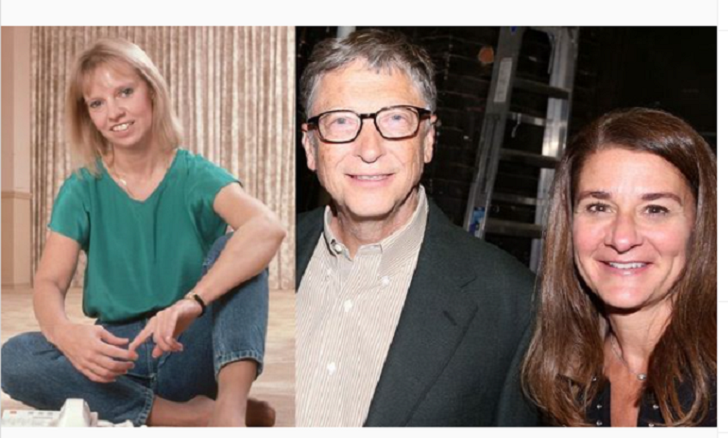 What Is Her Age?

The 70 years old businesswoman was born on 1st November 1950. Her age, as of this writing, is 70. She was born in Red Wing, Minnesota, the United States of America. She grew up in Rushford and Farmington.

The name of her father is Wilbur Winblad, whereas her mother is Elizabeth Stark. She grew up with five siblings.

Six years later, they sold the accounting software company for $15 million. After selling the company, she began working as a tech consultant from IBM and Microsoft. She even invested in Microsoft.

For her successful entrepreneurship and a business venture, she was inducted into the Fortune Small Business Hall of Fame in 2000.

Who Is Ann Winblad Married To? Her Relationship With Bill Gates

Winblad recently made the headlines after her former partner, Bill Gates, and wife Melinda Gates filed for divorce. Talking about her relationship with one of the world’s richest man, Gates, they started dating in 1984.

The former couple dated for nearly three years before breaking up in 1987. As per sources, the ex-pair first met at a Ben Rosen-Esther Dyson computer conference.

Sources revealed that Gates even talked about his marriage to Melinda with her, and they even planned to keep one vacation tradition alive from their dating years. They would spend a long weekend at Winblad’s beach cottage on the Outer Banks of North Carolina. Gates even asked her to pop the question to Melinda.

Talking about her current relationship status, the businesswoman is married. The 70 years old entrepreneur exchanged the wedding vows with actor Kevin Kline’s brother Edward Alex Kline. Winblad and Kline tied the knot around six years ago.

The pair does not share any kid of their own; however, her husband has two adult children from a previous marriage.

Who Is Ann Winblad’s Husband?

Ann’s husband Kline is a private investigator who has also appeared in a minor role in his brother Kevin’s 1988 movie, A Fish Called Wanda. He is a Stanford University grad.

According to Kline’s LinkedIn Profile, he owns and runs a full-service private investigation agency named Alex Kline Investigation and Research Service. As per sources, Kline has attended the University of Colorado-Boulder, where he studied law for a year.

How Much Is Ann Winblad’s Net Worth?

Ann Winblad is yet to reveal the exact figure of her net worth; however, some sources revealed that she is worth $15 million. Her annual salary is around $800 thousand. Her ex-partner, Bill Gates, has a net worth of $128.4 billion.

An entrepreneur makes $74,224 per annum, so her annual income might be in the reported figure or higher based on her experience.