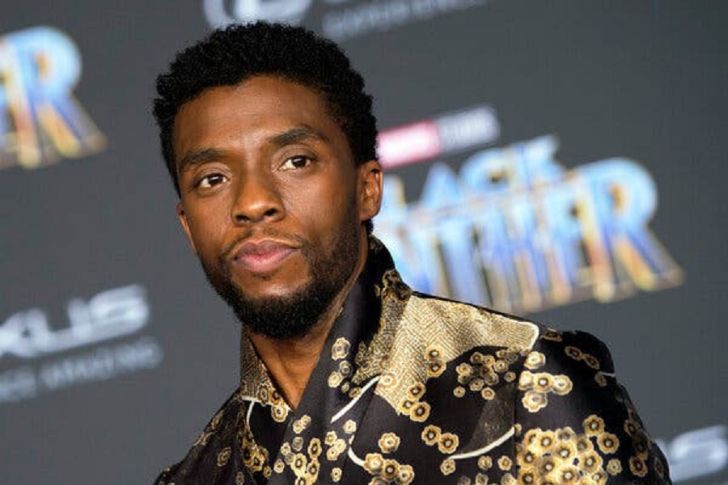 What Was The Net Worth Of Late Actor Chadwick Boseman At The Time Of His Death?

Worldwide famous for playing superhero Black Panther in the Marvel Cinematic Universe, Chadwick Boseman was an American actor (1976-2020). Similarly, his other acting credits include Persons Unknown, 42, Marshall, Get on Up, Captain America: Civil War, and Avengers: Endgame.

Likewise, his other films salaries are listed below:

Black Panther In The Marvel Cinematic Universe: Career So Far

Chadwick Boseman was active in the film industry from 2003 to 2020. He debuted playing the recurring role Reggie Porter on the TV series All My Children. Then, he appeared in an episode of the television shows like Third Watch, Law & Order, and CSI: NY.

Similarly, the actor acted in movies and series such as The Kill Hole, 42, Get on Up, Gods of Egypt, Lincoln Heights, Persons Unknown, and others. Eventually, in 2016, he first appeared on the MCU as T’Challa / Black Panther in film Captain America: Civil War.

There was a campaign called Black Panther Challenge. The money raised with the challenge was to develop the science, technology, engineering, and maths programs for the Boys and Girls Clubs of America.

The Black Panther himself donated $10,000 (£7,000) for the charity and the children from the Boys and Girls Club of Harlem got to see the movie. Not only in America but the movement was also spread to South Africa, the UK, and Ghana.

Back in 1995, Get on Up actor graduated from T. L. Hanna High School. Then, in 2000, he received Bachelor of Fine Arts degree in directing from Howard University.

Who Was He Married To?

6 feet tall Boseman was married to singer Taylor Simone Ledward. The couple started dating in 2015 and reportedly, got engaged in October 2019.

As per Chadwick’s family announcement, the duo secretly married to each other. As of now, Taylor is a window of Boseman after his death.

How Did Chadwick Boseman Die?

Black Panther star Chadwick died at the age of 43. He died due to complications related to colon cancer on August 28, 2020, at his home in Los Angeles.

Boseman kept his condition private until his death. He underwent through multiple surgeries and chemotherapy during his treatment and loses his weight.

Within 24 hours, the tweet his family announced his death on his Twitter became the most-liked tweet ever with million likes. His MCU co-stars along with other actors, celebrities, and fans paid him tribute via social media.