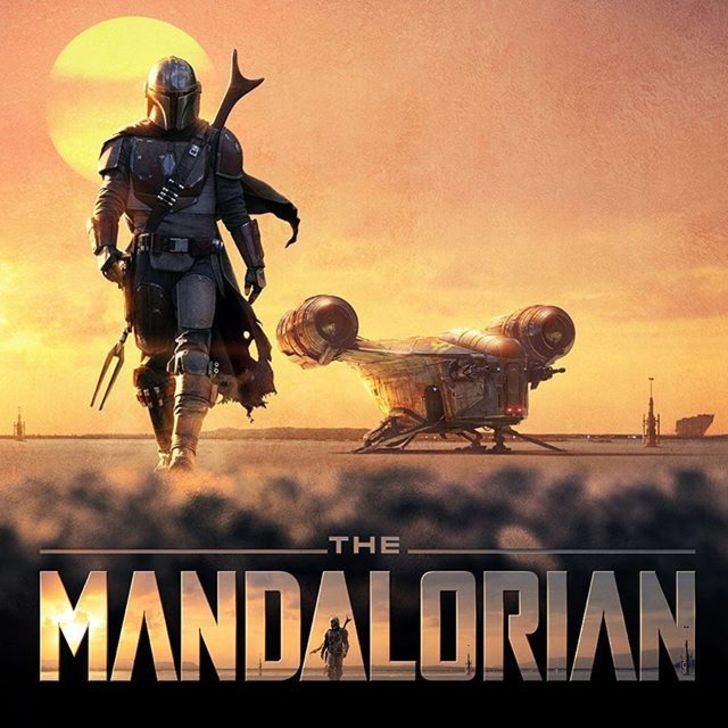 Star Wars franchise live-action series, The Mandalorian, first premiered on November 12, 2019, in Disney+. The eight-episode season ended a month later, on December 27 without going into much details about the background of fan-favorite, Baby Yoda. And, with the current production shut down because of the pandemic, fans weren’t really expecting to get a second season soon. However, Disney CEO, Bob Chapek, recently talked to CNBC about the ongoing post-production work of The Mandalorian season two. More details in the article!

Will there be a season 2 of The Mandalorian?

Thankfully, there will be a season two of the highly anticipated Star Wars: The Mandalorian. What’s more, the second season of The Mandalorian season will release in October 2020, just a few months from now.

This shouldn’t come out as a surprise since the filming of season two started before the first season debuted on the streaming platform. In the press conference for The Mandalorian season one, the showrunner, Jon Favreau, stated,

“We actually have the first week of the second season under our belt. Our cast, especially Pedro, maybe a little tired for working quite late last night.” 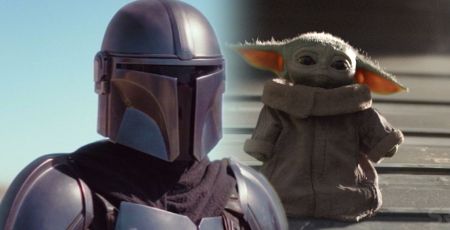 Game of Thrones alum Pedro Pascal’s hard work for the subsequent season when he hadn’t even enjoyed the success of the former is truly commendable.

The show’s lead, Pedro Pascal, will reprise his role as the bounty hunter in the second season. Actress Gina Carano will also be joining the cast of The Mandalorian Season Two as Cara Dune. She confirmed so via a Instagram post. Another confirmed cast for the second edition is the Briarpatch actress Rosario Dawson. She will appear as Ahsoka Tano, marking a first live-action appearance of this character.

Moreover, there are few more new faces in the second season of The Mandalorian along with Dawson, namely, Temuera Morrison, Michael Biehn, Katee Sackhoff, and Timothy Olyphant.

While Morrison had voiced the character, Boba Fett, in various Star Wars video games, this marks his first appearance in the show.

Meanwhile, actor Michael Biehn will play as a bounty hunter from Mando’s past. However, Deadwood star Timothy Olyphant’s character remains undisclosed. He might play a new character or fan-favorite one from the Star Wars universe.

The Mandalorian Season 2: Trailer and Episodes

The trailer for the second season of The Mandalorian is not available yet. We might have to wait until the end of September for a official trailer.

Various directors took the seat of directors chair for eight episodes of the first season as Dave Filoni, Rick Famuyiwa, Deborah Chow, and Bryce Dallas Howard. Interestingly, showrunner Jon Favreau will also take charge of an episode for the upcoming season, according to Entertainment Weekly. The details about the total number of episodes in the forthcoming season are still not disclosed.

What to Expect in Season 2 of The Mandalorian?

Giancarlo Esposito, who plays as Moff Gideon in the show, recently gave some interesting updates on the upcoming season, promising a ‘major, major, epic, epic lightsaber action in the second series.’ Perhaps, this season would tell us the real name of Baby Yoda. Furthermore, a potential third season’s pre-production work reportedly started in April 2020.