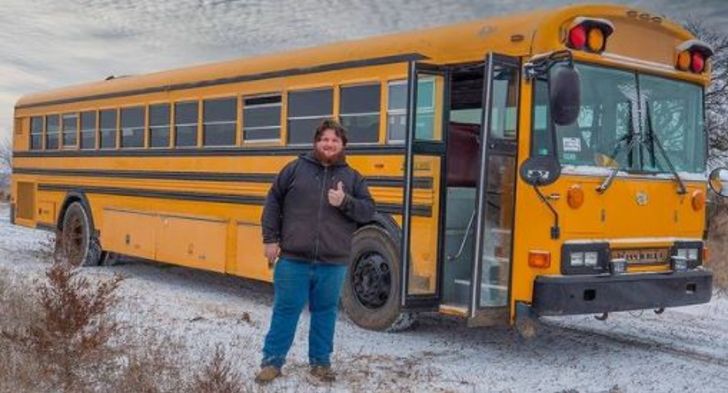 West Champlin is one of the rising social media personalities. He is famous for his self-titled YouTuber channel which focuses on rebuilding and fixing multiple vehicles. Besides that, he owns an auto repair shop.

Where Is Westen Champlin From? His Age, Hometown, & Family

Westen Champlin was born on July 23, 1998, in Winfield, Kansas. He holds an American ethnicity while his ethnicity is not known. As of now, he is 22 years old.

Westen prefers keeping his life away from the media. So far, there is no reports about his parents, family, siblings, or education.

His first video on the channel titled, $1000 Auction Buy for Ford F350 was about an auction sale. Later, one of the most famous videos, “I Bought the Cheapest Cat Bulldozer & First Start in 10 years” helped him earn over 2.5 million views.

Besides that, the 22-year-old along with his childhood friend named Dom owns an auto repair shop. Though, the aim is to rebuild/repair and sell the trucks for cash; every time they definitely make exemplary results.

No doubt, an American YouTuber has gathered a decent sum from his career. As per reports, Westen Champlin has an estimated net worth of $1.5 million as of 2022.

Westen recently received a golden play button from Youtube for reaching 2 million subscribers on his channel. According to the Social Blade, he earns around $1.4K to $21.8K per month and $16.3K to $261.1K yearly via his YouTube channel.

An auto guru Champlin prefers living a low key life. He is a man who values his privacy and keeps his personal life away from the media.

At the moment, it is really hard to find if he is single or dating a girlfriend. To know more about his personal and professional life, follow him on Instagram (@westengw) which has 252k followers.