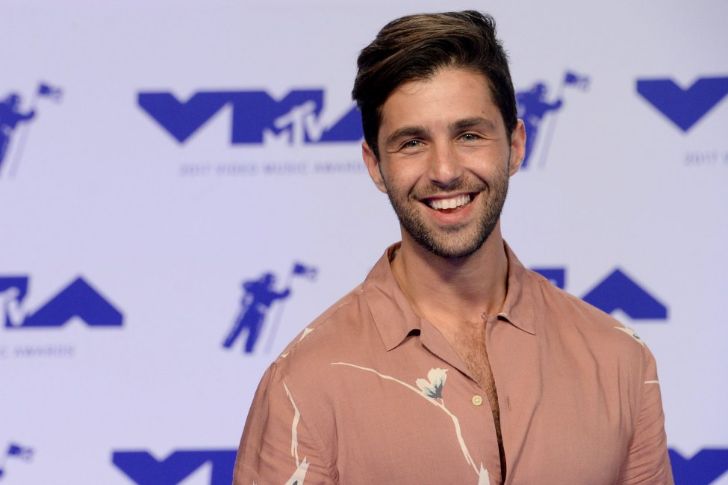 Josh Peck is an American actor best known as Josh Nichols in Drake & Josh (2004-2007). He is also famous for his various roles in Mean Creek, The Wackness, and Red Dawn. Besides that, he is also a comedian and YouTuber.

Josh began his career as a child actor in the live-action sitcom, Drake & Josh. In his initial days, he used to perform at TADA theatre and Caroline’s Comedy Club.

Then, in 2000, Peck debuted with the comedy film Snow Day. The same year, he came to the limelight for portraying the various characters in the live-action sketch comedy and variety show The Amanda Show.

Drake & Josh actor has been contributing his hard work in the film industry for the last 25 years. As per the Celebrity Net Worth, Josh Peck has an estimated net worth of $9 million.

Not only from his acting career, he also earns an impressive sum from YouTube. He created his self-titled channel in June 2017.

He spent was raised by his mother, Barbara (a career coach), and his maternal grandmother. However, he has never met his biological dad.

When Josh was a child, he had asthma and often used to stay indoors watching old sitcoms. At the age of 8, he got inspired to be involved in stand-up comedy.

Father of A Child

The Wackness actor is a happily married guy as well as a proud father. He exchanged a wedding ring with Paige O’Brien on June 19, 2017.

Peck along with his wife shares a son, Max Milo Peck. The couple welcomed their first child in 2018.

What Is Josh Peck Age?

Who Is Josh Peck Married To? Does He Have Children?

His wife is Paige O’Brien. Together, they have a son, Max Milo Peck.

What Is Josh Peck Net Worth?

He has an estimated fortune of $9 million.

How Tall Is Josh Peck?