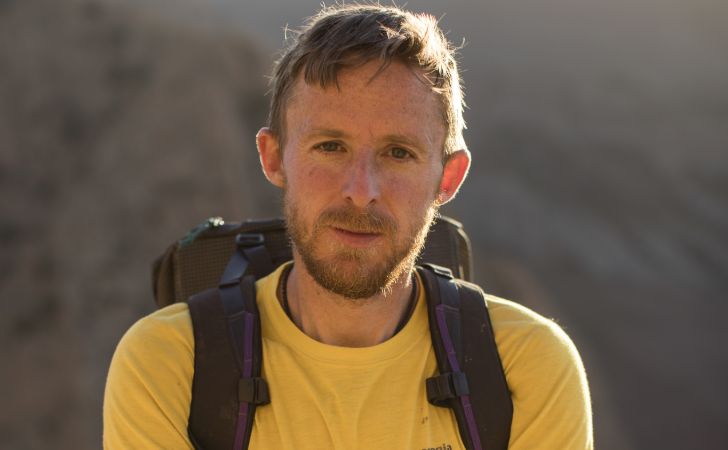 Tommy Caldwell is an American rock climber. He is accomplished in sport climbing, big-wall speed climbing, hard traditional climbing, and big-wall free climbing. Besides, Caldwell has appeared on documentaries such as The Dawn Wall, Progression, and Free Solo.

Tommy spent his early years in Loveland, Colorado with his parents and sister. The family of four would visit Yosemite National Park once in a year where Tommy’s love for the park and rock climbing blossemed.

What is Tommy Caldwell’s net worth?

Caldwell has a net worth of $1 million, as per various online sources. He has made the first ascents of some of the hardest sport routes in the US. Some of these include Kryptonite with a grade of 5.14c/d and Flex Luthor with a grade of 5.15a, at the Fortress of Solitude, Colorado.

Moreover, the 42-year-old completed the first free climb of the Dawn Wall of El Capitan in January 2015, which was considered “the hardest successful rock climb in history” at the time. Caldwell was also featured in the 2009 film Progression.

Caldwell has been married twice. He married his first wife, Beth Rodden, also a rock climber, in 2003.

Folllowing his separation from Rodden in 2010, Caldwell met his second wife, photographer Rebecca Pietsch. They married in 2012 and have two children: a son, Fitz Caldwell, and a daughter, Ingrid Wilde. 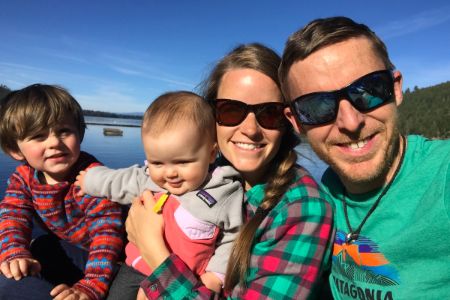 Tommy currently resides in Estes Park, Colorado, with his wife and their two children. You can follow him on Instagram at @tommycaldwell to know more about his personal and professional life.