Who Is Cedric Benson? Wife, Net Worth, Cause Of Death, Funeral & Kids 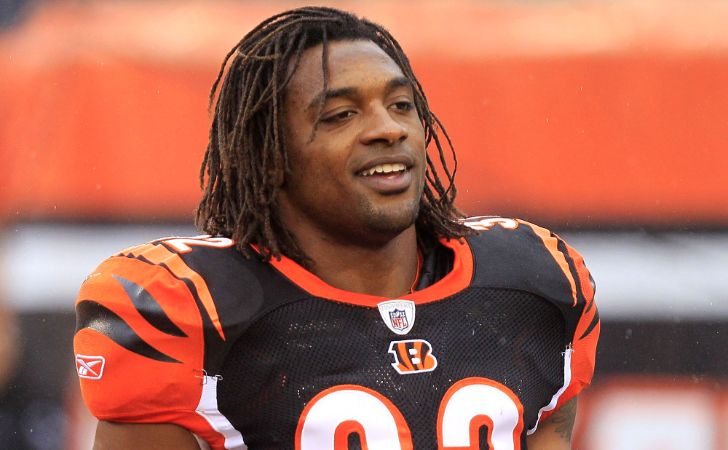 Cedric Benson was an American professional football player who spent eight-year as the running back in the National Football League (NFL).

Cedric attended Abell Junior High School, and Robert E. Lee High School in Midland, Texas. He then joined the University of Texas at Austin, where he majored in social work and sociology.

While Benson’s net worth has not been revealed, it is estimated to be over $10 million. He played college football for the Texas Longhorns before spending an eight-year career in the National Football League.

The Chicago Bears selected Benson as the fourth overall pick in the 2005 NFL Draft. He eventually signed a five-year contract with the Bears’ organization which was worth $35 million.

Cedric signed a $520,000 one-year contract with the Cincinnati Bengals in September 2008. Moreover, following the 2008 season, Benson signed a two-year contract, worth $7 million, with the Bengals.

After spending four seasons with the Cincinnati Bengals, he went on to sign a $825,000 worth one-year contract with the Green Bay Packers in August 2012. Benson played one final season with the Packers, however, a foot injury limited it to five games.

Who Is Cedric Benson Wife?

Benson never married in his lifetime nor did he have a wife or kids. Moreover, no information is available regarding his dating history and relationship status at the time of his death. 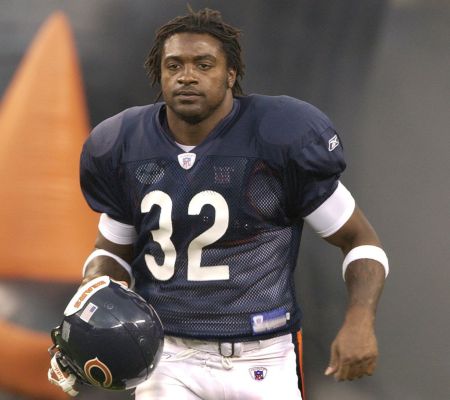 Cedric was diagnosed with Celiac Disease just before his release from the Chicago Bears. He later adopted a gluten-free diet to gain more energy.

Cause Of Death & Funeral

Benson died in a motorcycle crash on August 17, 2019, at the age of 36. He had reportedly been driving his bike with a female passenger when it slammed into a minivan on RM 2222 in Austin, Texas.

The woman in the bike died immediately while Cedric passed away a few moments after the police arrived. Benson had posted a photo of his motorcycle on social media just hours before the crash. The minivan passengers survived the crash with non-life-threatening injuries.