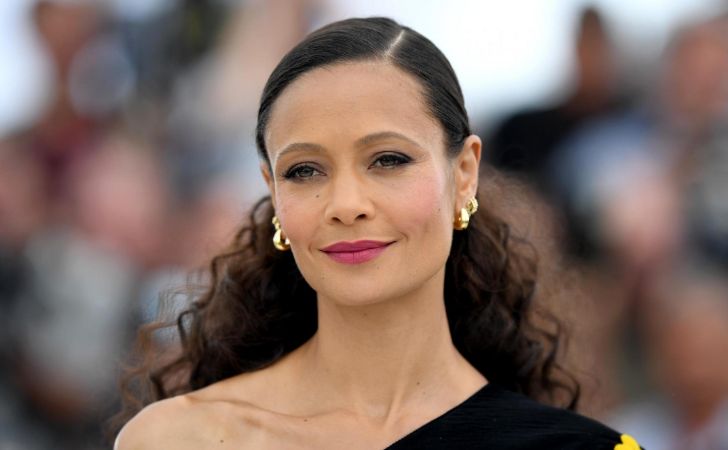 Melanie Thandiwe Newton, commonly known as Thandie Newton, is an award-winning English actress. She is prominent for her performance in movies as Beloved, Mission: Impossible 2, Crash, The Pursuit of Happyness, and Solo: A Star Wars Story.

How old is Thandie Newton?

Thandie Newton was born in London to Zimbabwean mother Nyasha Jombe Newton and British father Nick Newton. Her mother, according to Thandie, is a Princess of the Shona Tribe. She worked as a health-care worker. On the other hand, her father worked as a lab technician.

Newton lived in Zambia for some years before moving back to the UK. She spent her early years in Penzance, Cornwall, England, and enrolled in London’s Art Educational School to study modern dance at the age of 11. However, a back injury led her to quit dancing. Thandie later joined Cambridge University, graduating with a degree in anthropology.

What is Thandie Newton’s Net Worth?

Thandie Newton has a net worth of $12 million, according to Celebrity Net Worth. She started her career in 1991 with Australian coming-of-age comedy-drama film Flirting alongside Nicole Kidman and Noah Taylor.

Three years later, Newton played as Yvette in the gothic horror film Interview with the Vampire which featured well-known actors as Christian Slater, Kirsten Dunst, Brad Pitt, and Tom Cruise. Among her several film works, some notable ones include Jefferson in Paris, Mission: Impossible 2, The Chronicles of Riddick, and Besieged.

For her performance in 2004 film Crash, Newton earned several nominations for best supporting actress at various award shows. Moreover, Thandie received two nominations at Emmy for her portrayal of Maeve Millay in Jonathan Nolan and Lisa Joy’s Westworld. Her salary for the first and second season of the show was reported to be around $100,000 per episode. The amount for the third season got increased to $250,000 per episode. 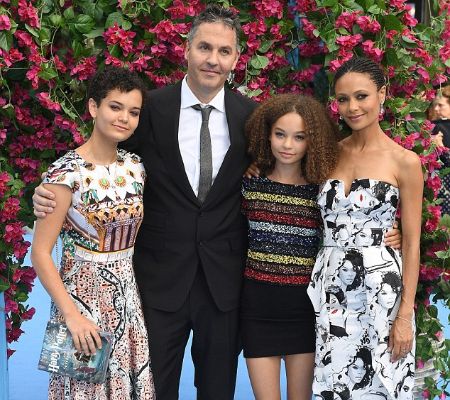 The 47-year-old named her youngest daughter after German-born singer Nico, a member of the rock group The Velvet Underground. She is also an actress like her mother and is best known for her performance in 2019 film Dumbo.