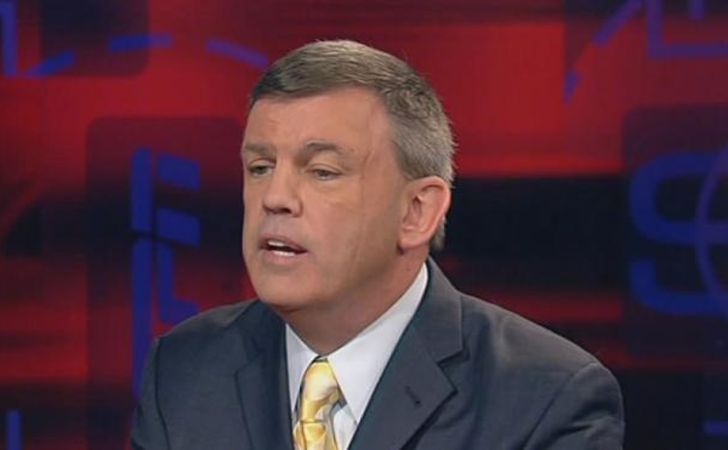 Theodore A. Atlas Jr., commonly known as Teddy Atlas, is an American boxing trainer and fight commentator for ESPN.

Teddy was born on July 29, 1956, in an affluent area of Staten Island, New York City, New York. His mother, Mary Riley Atlas, was a model and a former contestant in the Miss America pageant system. On the other hand, his father, Dr. Theodore A. Atlas, practiced medicine on Staten Island.

How much is Teddy Atlas’ net worth?

Atlas has a net worth of $2 million as of 2020. He has been a boxing trainer since 1976 and has spent six years at the legendary Catskill Boxing Club. Atlas also served as Mike Tyson’s trainer for the first four years of his career. The 64-year-old went on to enjoy huge success as a head trainer to two-time world heavyweight champion Michael Moorer, guiding him to the world heavyweight title in 1994.

Moreover, Atlas has trained several other well-known boxers, including Barry McGuigan, Donny LaLonde, Simon Brown, and Gary Jacobs. Besides, Teddy trained actor Willem DeFoe for his role in 1989 biographical film Triumph of the Spirit and choreographed fight scenes for the movie. He had also choreographed fight scenes for the TV series Against The Law.

Teddy is married to Elaine Atlas. Together, they have two children: Nicole Atlas and Teddy III Atlas. Their son, Atlas III, assumed a scouting coordinator position for Oakland Raiders in the early 2010s.

You can follow Teddy on Instagram at @teddy_atlas to know more about his personal and professional life.