Who is Stuart Varney? Age, Bio, Net Worth, Wife, & Children 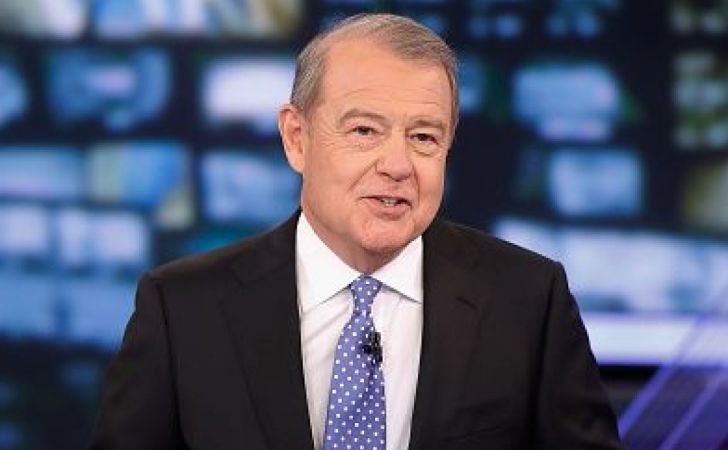 Stuart Varney was born on 7th July 1949 in Derby, Derbyshire, England. He has been living in the US since 1974 and became an American citizen in November 2015.

After completing high school, Stuart went into the British Peace Corps and spent a year working in Nairobi, Kenya. The 71-year-old returned back to England and attended the London School of Economics.

What is Stuart Varney’s net worth?

Varney has an estimated net worth of $10 million, according to Celebrity Net Worth. He joined Fox News Channel in 2004 and Fox Business Network in 2007.

He currently serves as a business contributor and substitute host for FNC’s news and business talk program, Your World with Neil Cavuto. Stuart is also the co-host of FBN’s news and talk show, Varney & Co., and appeared as a regular panel member on Fox News business analysis program, Cashin’ In.

Stuart married Deborah Varney in 1993. Together, they have six children; four daughters and two sons. Moreover, Stuart and Deborah have six grandchildren. Their sixth grandchild was born in October 2009. 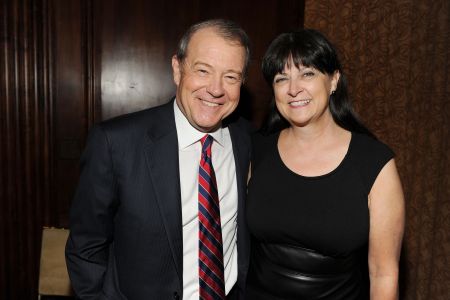 In 2014, after staying together for 21 years, Deborah filed a divorce complaint in Bergen County. In the complaint, she alleged that Stuart had been maintaining a extra-marital affair with Jennifer F. Shibley, an Orlando native, for the past nine years.