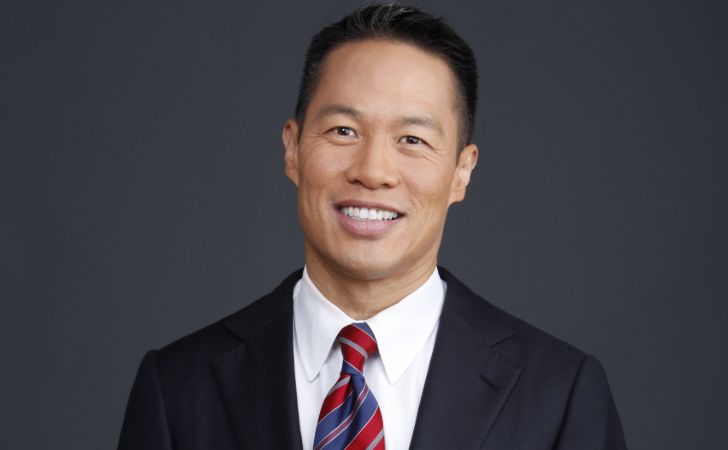 Richard Lui is a American journalist and news anchor. He currently anchors NBC’s Early Today and is a dayside anchor for MSNBC broadcasting from 30 Rockefeller Plaza in Midtown Manhattan. Richard became the first Asian-American male to anchor a daily, national cable news show in 2007 after he appeared as a solo anchor at CNN Headline News.

Lui was born in 1972 in California, U.S. He is the son of a Presbyterian minister. Lui’s ancestry goes back to southern China with his real surname being Wong.

However, Lui’s grandfather had illegally immigrated to America and filed false papers on documents because of which his family now use Lui as their last name. Meanwhile, Richard’s mother’s ancestors had come to the US approximately six generations before Lui. 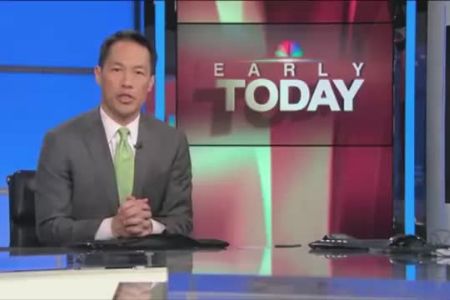 Richard attended the University of California, Berkeley, where he majored in the political economy of industrial society and later graduated with a BA in rhetoric. The 48-year-old received his MBA from the University of Michigan’s Ross School of Business.

What is Richard Lui’s net worth?

Lui has a net worth of $1 million, as per online sources. He joined MSNBC in September 2010. He now anchors NBC News’ morning news program “Early Today.” Lui is based at NBC’s offices at 30 Rockefeller Plaza. Additionally, Richard covers sports for both MSNBC morning shows and NBC News. He also served as a news anchor for The Weather Channel’s program, Wake Up With Al.

Prior to working for MSNBC, the 48-year-old spent five years at CNN Worldwide, where he became the first Asian American male to anchor a daily, national cable news show. Moreover, Lui reported for news radio KALX and later was at Channel NewsAsia, an English-only news network in 20 countries and territories.

Besides his political and journalism work, Richard spent 15 years working in consulting, manufacturing, food and beverage, and environmental industries. He is a patent holder and co-founder of the first bank-centric payment system. Richard is also an ambassador for the Epilepsy Foundation and sits on the president’s council for Food Bank for New York City.

While Lui has not revealed anything about his marital status, he appears to be single and unmarried as of now. 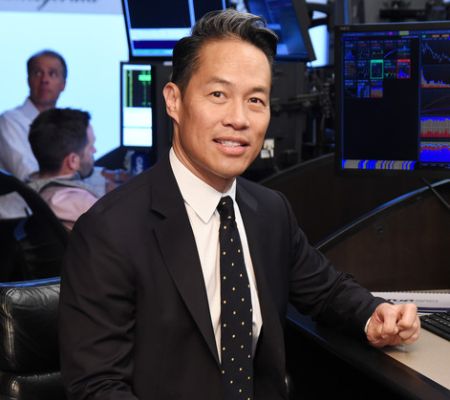 Anyway, you can follow Richard on Instagram at @richardlui to be up-to-date with his personal and professional life.