Who Is Steve Oedekerk? Net Worth, Brother, Wife, Twitter & Kids 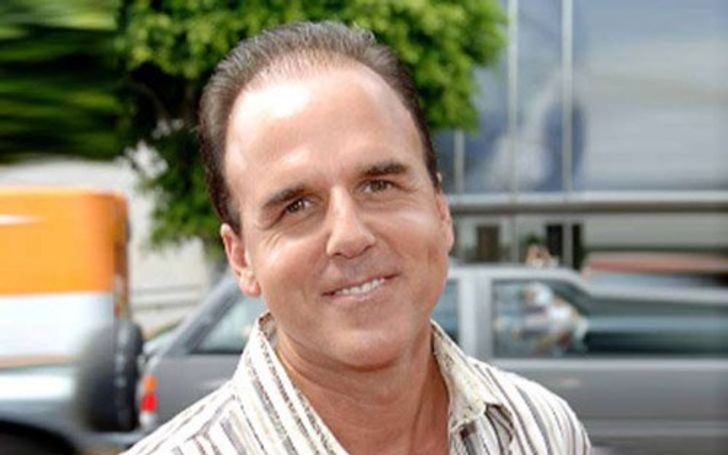 Steve Oedekerk is an American comedian, director, actor, and screenwriter, who is famous for his movie, Kung Pow! Enter the Fist and Jimmy Newtron: Boy Genius.

Steve Oedekerk was born as Steven Brent Oedekerk on November 27, 1961, in Los Angeles, California, US, to his parents, Martin Oedekerk and Rena Borlandeli. He was raised in Huntington Beach, California.

On February 15, 2019, his father, Martin passed away. He has American nationality, however, he belongs to Dutch and Italian ethnicity.

Regarding his educational qualifications, he graduated out of Mater Dei High School in Santa Ana, California. He then attended the Golden West College in Huntington Beach.

Steve Oedekerk is a married man. He walked down the aisle with the love of his life, Sandrah Oedekerk. There are no details about how they first met and when they got married. The duo has welcomed two kids, both daughters, from their relationship.

The 59 years old Steve Oedekerk has earned an estimated net worth of around $5 million as of 2021. He earned his worth from his multiple careers in the entertainment industry.

Oedekerk started his career by appearing in and creating several TV specials for NBC, ABC, and UPN. Similarly, he has also wrote for Fox during the late 80s and the early 90s.

His first independent/directorial film, Smart Alex was released in 1987. In 1994, he worked as the project consultant for Tom Shadyac’s first film, Ace Ventura: Pet Detective, starring Jim Carrey. He then went on to write and direct it sequel, Ace Ventura: When Nature Calls in 1995. In 1996, he cowrote, The Nutty Professor. He then went onto write its sequel as well, Nutty Professor II: The Klumps in 2000.

How old is Steve Oedekerk?

What is Steve Oedekerk’s Net Worth?

Yes. He is married to his partner, Sandrah Oedekerk.