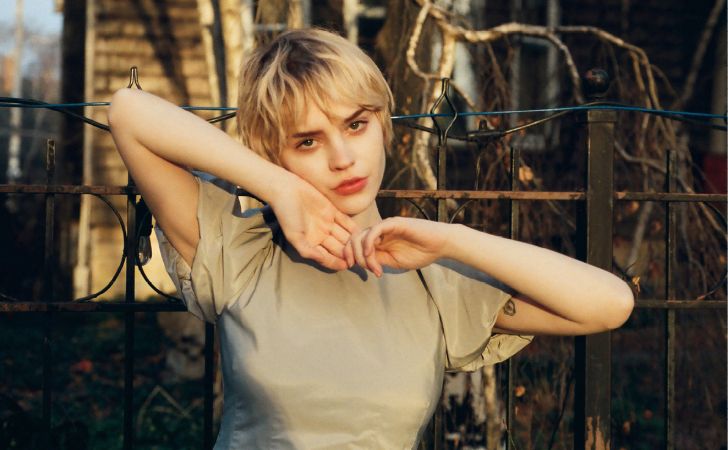 Sophie Thatcher is an American actress. She is best known for her roles in TV series and feature films as Prospect, The Exorcist and Chicago Med.

What is Sophie Thatcher’s net worth?

Thatcher’s net worth is estimated at $500,000, as per various online sources. She started her professional acting career in 2015 with the short film Growing Strong. Following her role as Carolyn Clifford in the TV series Chicago P.D., Sophie played as Young Regan Fox supernatural horror television series The Exorcist, a direct sequel to the original 1973 Academy nominated movie.

In 2017, the 20-year-old appeared in the short film Deb’s House. The following year, she starred in the science fiction film Prospect alongside Pedro Pascal and Jay Duplass. The film premiered oat the South by Southwest Film Festival in March 2018.

Thatcher then played the role of Deidre in NBC’s medical drama television series Chicago Med. She also appeared as Jeanine in the 2019 feature film The Tomorrow Man. This year, Sophie co-starred as Becky Monroe in the web television series When the Streetlights Go On, which released on Quibi in April 2020.

Is Sophie Thatcher dating someone?

Sophie doesn’t appear to be in a relationship as of now. She has not shared much details about her love life in public. Nor are there any stories online that indicate she currently has a boyfriend/partner. 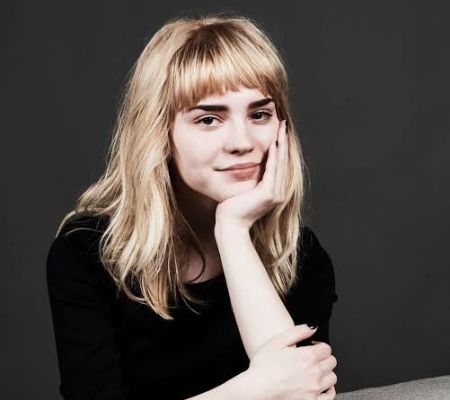 The 20-year-old actress seems to be focused on her career and enjoying the perks of single life. Nonetheless, you can follow her on Instagram at @soapy.t to know more about her personal life and remain up-to-date with her professional life.