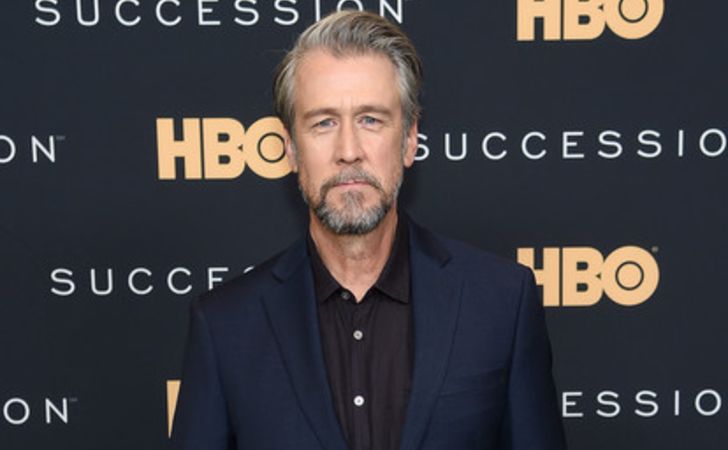 Alan Ruck is an American actor who has appeared on numerous notable movies. He appeared as Cameron Frye in John Hughes’s Ferris Bueller’s Day Off and Stuart Bondek in the ABC sitcom Spin City. As of now, Ruck plays as Connor Roy in the HBO series Succession.

Ruck is currently 64 years old; he was born on July 1, 1956, in Cleveland, Ohio. His mother worked as a schoolteacher mother and his father who worked for a pharmaceutical company.

The 64-year-old attended Parma Senior High School in Parma, Ohio. He earned his B.F.A. in drama from the University of Illinois in 1979. Alan is of German, Scottish, Irish, and English descent.

What is Alan Ruck’s net worth?

Ruck has a net worth of $10 million, as per Celebrity Net Worth. Hid first film role was Carl Brennan in the 1983 drama film Bad Boys. The same year, he also played as Roger Jackson in the comedy-drama film Class.

In 1986, Alan co-starred in John Hughes’ Ferris Bueller’s Day Off as Cameron Frye. The movie became one of the top-grossing films of the year, grossing $70.1 million against a budget of $5.8 million.

His other notable movies include Speed, Star Trek Generations, Born to Be Wild, Twister, Cheaper by the Dozen, Star Trek: Of Gods and Men, Zombie Night, Dreamland, and War Machine. Moreover, since 2018, Ruck has been portraying the role of the eldest son “Connor Roy” in HBO’s satirical comedy-drama television series Succession.

Who is Alan Ruck’s wife?

Ruck met his future wife, actress Mireille Enos while co-starring in the Broadway revival of Absurd Person Singular in 2005. They tied the knot on January 4, 2008, and have been going strong ever since. 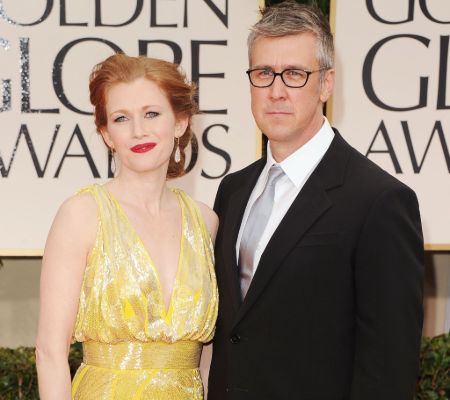 Alan and Mireille welcomed their daughter Vesper Vivianne, on September 23, 2010. Their second child, son Larkin Zouey, was born on July 23, 2014.

Alan also has a son named Sam Ruck, and a daughter, Emma Ruck from his marriage to his first wife, Claudia Stefany. Alan and Claudia had married on June 22 1984; they stayed together over two decade before ending theeir relationship in 2005.