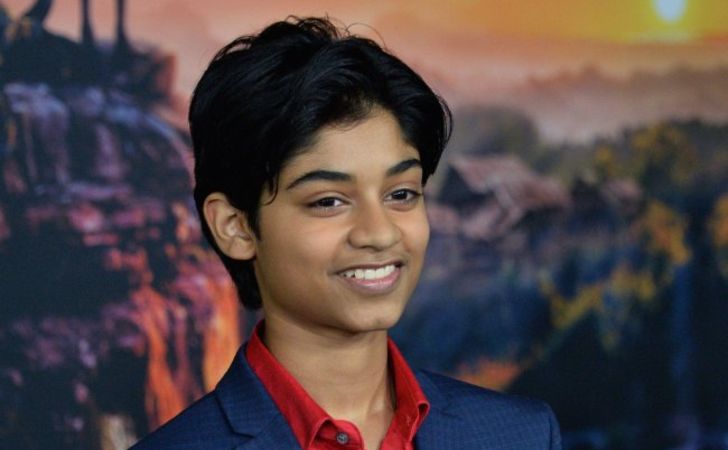 Rohan Chand is an American child actor who rose to prominence with his role as Mowgli in the Warner Bros film Mowgli: Legend of the Jungle.

His father, Rob Chand, is an IT specialist. The 17-year-old is “very diligent about his studies”, according to his father, and always has a tutor on set so as to be prepared for his finals and improve his performance.

Chand’s net worth has not been revealed yet. The 17-year-old caught the eye of a New York-based casting director while playing baseball and eventually landed the role of Adam Sandler’s on-screen adopted son “Gary Sadelstein” in the 2011 comedy film, Jack and Jill.

The movie grossed $149 million against its $79 million budget. Rohan then appeared in the role of Issa Nazir in the critically acclaimed Showtime Series, Homeland. He played the son of Mark Wahlberg in the 2013 film Lone Survivor, which received two Oscar nominations and brought in over $154 million on a $40 million budget.

After making a cameo appearance in the fantasy adventure comedy film, Jumanji: Welcome to the Jungle, Chand starred as Mowgli in the adventure drama film Mowgli: Legend of the Jungle. It was released on Netflix in 2018.

Is Rohan Chand dating someone? His Girlfriend & Relationship Status

Chand is not dating anyone and has no girlfriend as of now. The 17-year-old is more focused on his career and studies right now rather than getting caught in dating rumors. 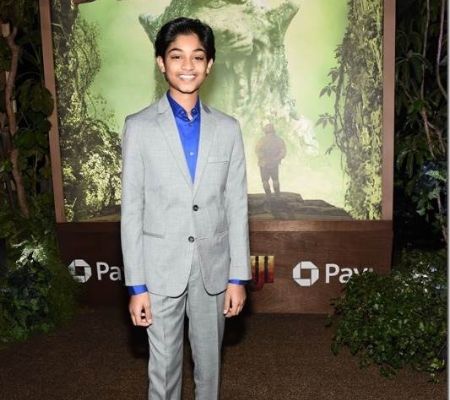 Outside acting, Rohan enjoys soccer, tennis, and fencing, and uses every opportunity to hone his acting skills. “I like to challenge myself,” he says expressing his interest to “do a sci-fi movie” in the future.

If you want to know more about his personal and professional life, you can follow Rohan on Instagram at @rohan_chand, where he currently has over 9k followers.