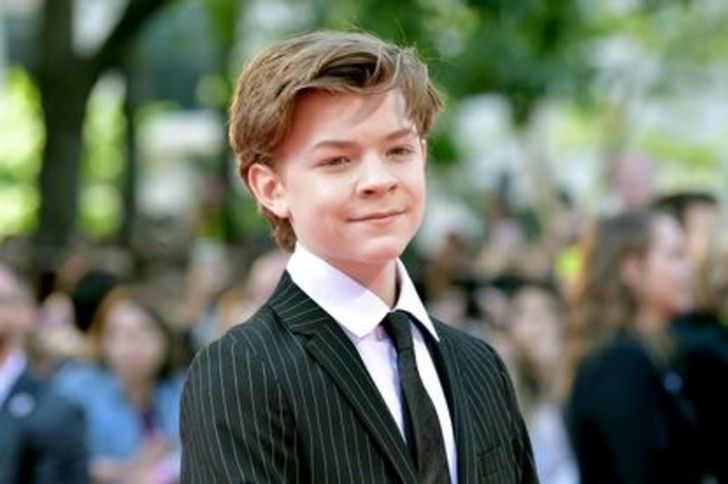 How Much Is The Net Worth Of Actor Oakes Fegley?

American actor Oakes Fegley is best known for portraying the role of Gabriel Hayward in the series Person of Interest (2014-2016). Similarly, his other notable acting credits include This Is Where I Leave You, Pete’s Dragon, and Wonderstruck.

According to some reliable sites, Oakes Fegley has an estimated net worth of $300,000 in November 2020. He earns an impressive sum of salary from his films, series, commercials, and endorsements.

Active In The Film Industry Since 2011

16 years old Fegley has been active in the entertainment world since 2011. He made his acting debut with the short film Glass.

After that, in 2013, the actor appeared in the short movie Children of the Moon. He came to the limelight for playing Young Judd in the 2014 film This Is Where I Leave You. The same year, he also featured in Fort Bliss and Boardwalk Empire.

Furthermore, his other notable acting credits include Prism, Pete’s Dragon, Wonderstruck, The Truth About Lies, The Goldfinch, and The War with Grandpa. From 2021 onwards, he would appear in post-production movies, When the Moon Was Twice as Big and Who Framed Tommy Callahan.

Born In Allentown: Family And Education

Oakes Fegley was born on November 11, 2004, in Allentown, Pennsylvania, the United States. His parents, Michael Fegley and Mercedes Tonne Fegley are both actors.

Oakes has altogether two siblings. His older sister name is August Fegley and the younger brother is Winslow Fegley.

While growing up, Fegley has performed in local stage productions including Tiny Tim in A Christmas Carol.

4 feet 11-inch tall Okaes is too young to be in a relationship. As of 2020, he is single and living a blissful life with his parents.

Fegley is currently not dating anyone and focusing on his study and career rather than his love life. He loves spending his spare time with his parents, siblings, and friends.