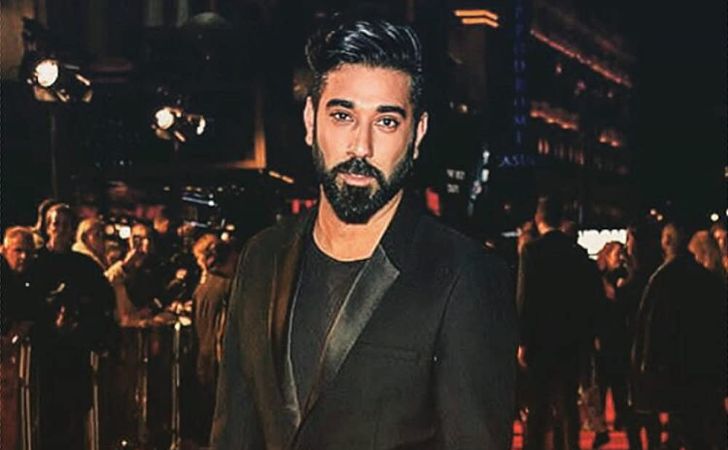 Ray Panthaki is a British actor, producer, writer, and director, who is best known for his work in Colette, Official Secrets, Convenience, 28 Days Later, Ali G Indahouse, Kidulthood, It’s a Wonderful Afterlife, and One Crazy Thing.

The 41-year-old grew up in Edmonton and says he still prefers the company of his schoolfriends there, While he has not gone into details about his family, as per Hollywood Reporter, Ray was born to second-generation Indian parents.

Panthaki net worth is estimated at $1 miilion, as per some online sources. His career has spanned over two decades now, with numerous TV shows and movies to his credits. His early roles includes 2002 British post-apocalyptic horror drama film, 28 Days Later, which grossed over $82.7 million worldwide on its budget of $8 million.

The same year, he appeared in the British comedy film, Ali G Indahouse opposite Sacha Baron Cohen and Michael Gambo. In 2006, Ray earned a nomination for “Best Supporting Actor in a Play” at the TMA Theatre Awards for his performance in Gladiator Games. That year, he launched the London-based production company Urban Way and currently serves as a founding member.

The 41-year-old garnered positive reviews from his West End theatrical debut in the play In My Name at the Trafalgar Studios in July 2008. He has performed twice at The Royal Court Theatre and made his Royal Shakespeare Company debut in The Empress.

Moreover, Panthaki directed and wrote the film Life Sentence, which won Best UK Short at the East End Film Festival in 2013. The same year, he produced and starred in the comedy film, Convenience. It received positive reviews and was eventually acquired by Netflix. Recently, Panthaki starred as Group Captain Ram Arya in the Netflix Original series Away.

Is Ray Panthaki married? Who is his wife/partner?

Panthaki appears to be unmarried and has no wife or children as of now. He previously dated his Eastenders co-star Brooke Kinsella, who played as Kelly Taylor in the show from 2001 to 2004.

Kinsella, 37, lost her younger half-brother, Ben, in June 2008, after he was stabbed to death by three men in Islington. 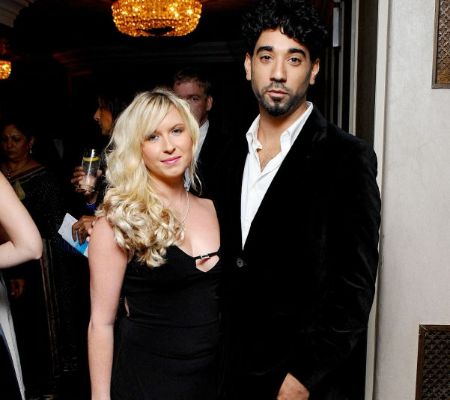 Panthaki, who was dating Kinsella at the time of Ben’s death, directed the film, Life Sentence, concerning the effects of knife crime.

Brooke is now married to her long-term partner Simon Boardley since December 2017. You can follow Ray on Instagram at @raypanthaki to know more about his personal and professional life.