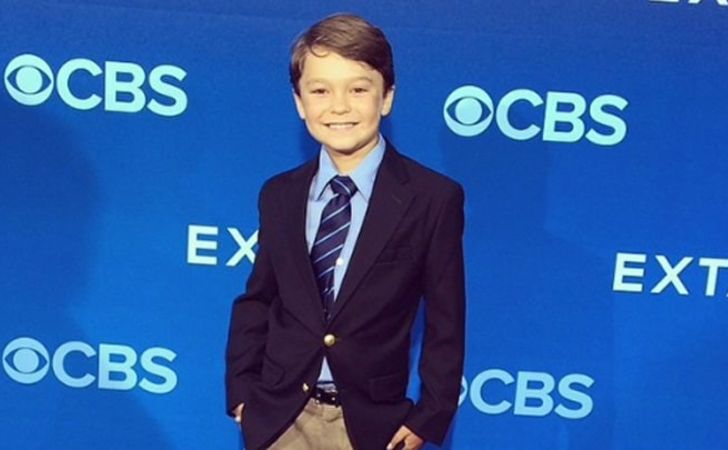 Pierce Gagnon is an American child actor who is known for his roles in Looper, Tomorrowland, Wish I Was Here, CBS series Extant, and Netflix series The Boss Baby: Back in Business.

The eldest of three children, Pierce has three younger siblings, including a brother named Steele Gagnon. He currently resides in Los Angeles with his parents and siblings.

What is Pierce Gagnon’s net worth?

Gagnon’s net worth has not been revealed yet, but it is estimated at $400,000 as of 2020. He started his career with a small role in the 2010 science fiction horror film, The Crazies, which grossed $55 million on a budget of $20 million. The 15-year-old garnered wide recognition after playing the role of Logan Evans in the ninth season of The CW’s hit drama series One Tree Hill.

He co-starred as Ethan Woods in Steven Spielberg’s science-fiction drama television series, Extant, alongside Halle Berry, from 2014 to 2015. Moreover, Pierce played Sonny Jim Jones for altogether nine episodes in the critically acclaimed third season of Twin Peaks, which premiered on Showtime in May 2017.

Since 2018, Gagon has been voicing the main character Timothy Leslie “Tim” Templeton in Netflix’s animated television series, The Boss Baby: Back in Business. The series is a follow-up of the 2017 movie, The Boss Baby, which earned a nomination at the Oscar and grossed $528 million worldwide against its budget of $125 million. His other credits include The Loud House, A Merry Friggin’ Christmas, Tomorrowland, Looper, Rio 2, Wish I Was Here, and Scoob!

Is Pierce Gagnon dating someone? His Personal Life & Social Media

Gagnon is currently single and has no girlfriend. The 15-year-old actor is more preoccupied with his studies and upcoming projects rather than getting caught up in romantic entanglements. 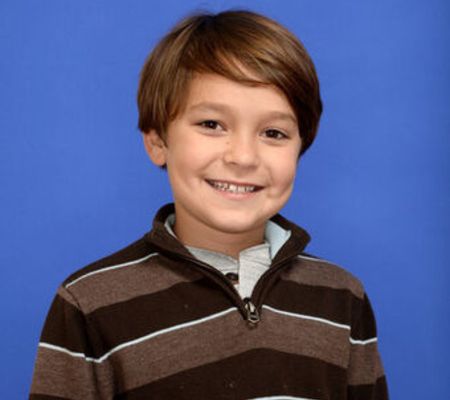 You can follow Pierce on Twitter at @ThePierceGagnon to know more about his professional work and personal life. He joined Twitter in April 2014 and currently has over 6K followers. He is also active on Instagram with the handle @piercegagnonofficial.