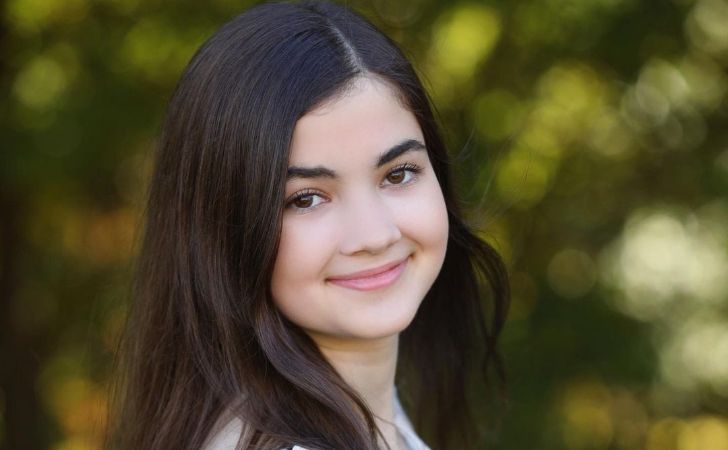 Kaitlyn Maher is an American teen singer and actress who rose to prominence after appearing on the third season of America’s Got Talent. She is the youngest person to be a Top 10 finalist on the show.

She has a younger brother named Ethan Maher. The 16-year-old learned ballet and piano at a young age. She spent her early years in Ashburn, Virginia, with her parents and siblings.

Maher’s net worth has not been revealed yet. She started her career as a contestant on the third season of the reality show America’s Got Talent. The 16-year-old eventually reached the top ten, becoming the youngest person to be the top ten finalists.

Kaitlyn made her film debut with the Air Buddies spin-off series, Santa Buddies in 2009. The following years, she appeared in the American-Canadian Christmas fantasy-adventure film, The Search for Santa Paws. In 2012, Maher voiced Cammy in the Disney film, Treasure Buddies.

She also appeared as Sarah Reynolds in Santa Paws 2: The Santa Pups and voiced Ella in the animated film, A Turtle’s Tale 2: Sammy’s Escape from Paradise. In 2013, Kaitlyn joined the cast of Fox sitcom The Goodwin Games as Piper Goodwin.

Her other movies & TV shows appearances include Free Birds, Russell Madness, Mack & Moxy, and Pup Star. Additionally, she signed a recording deal with Indie Extreme in late 2009, releasing her debut album You Were Meant To Be on December 15, 2009.

Is Kaitlyn Mahar dating someone?

Mahar is not dating anyone or has no boyfriend at the moment. The 16-year-old is more focused on her education and career as of now. 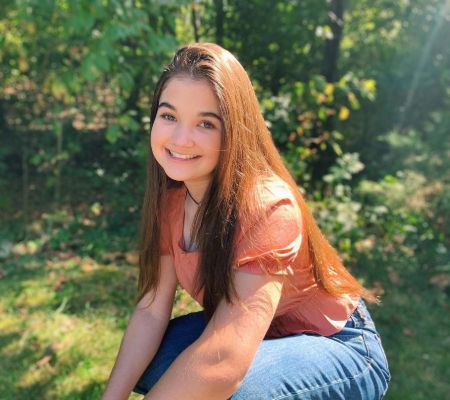 You can follow Kaitlyn on Instagram at @kaitlynmaher to know more about her personal and professioanl life, where she currently has 9k followers.