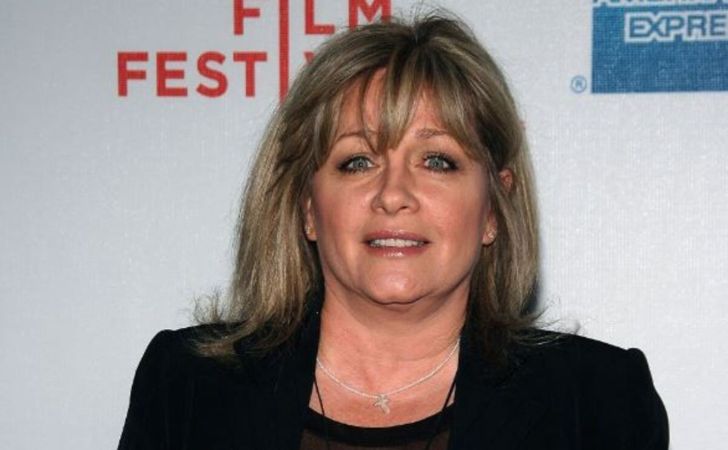 Patricia “Patti” D’Arbanville is an American actress and former model. She is mostly known for her appearance in avant-garde artist Andy Warhol’s projects.

Patti has a brother named Philip D’Arbanville who works as a producer, writer, production manager, and assistant director. She is of Irish and French descent from her father’s side. The 69-year-old attended Public School 41, a public elementary school, in Greenwich Village, Manhattan.

D’Arbanville’s net worth is estimated at $2 million as of 2021. She had her first acting role at the age of eight in 1960 titled Tuesday and Blue Silk. Film director and artist Andy Warhol discovered her during a gig as a club disc jockey. She was 13 then and just three years later, he cast her in his 1968 film Flesh.

D’Arbanville performed in Warhol’s L’Amour in 1973 and starred in David Hamilton’s film Bilitis in 1977. Following risqué performances in a string of movies during her early years, the 69-year-old has had steady works in movies and television series in the US and France.

Patti starred in the television series Wiseguy in 1989 but went on to garner wide recognition for her starring role as Lt. Virginia Cooper on the television series New York Undercover from 1994 to 1997. She played Selena Davis on the soap opera Guiding Light from 1998 to 2000 and Rose Boscorelli on the series Third Watch from 2000 to 2005.

The 69-year-old also had a starring role as Ellie on the television series Rescue Me from 2006 to 2010 and as Lorna Tannetti on the TV series The Sinner in 2017. Her other notable credits include L’Amour, The Boys Next Door, Wired, Bilitis, Hog Wild, The Fan, Fathers’ Day, Personal Velocity: Three Portraits, and Perfect Stranger. D’Arbanville is the recipient of the Drama-Logue Award, which she won for her stage performance in Italian American Reconciliation.

Who is Patti D’Arbanville married to? Husband & Children

D’Arbanville has been married thrice. She first married French actor Roger Miremont, then known as Roger Mirmont, on August 1, 1975. They were married until 1980. Her second marriage was with actor Steve Curry. Curry and D’Arbanville tied the knot on April 26, 1980, and remained together for only a year.

D’Arbanville was romantically involved with singer and songwriter Cat Stevens in the late 60s. In fact, this relationship spurred him on to write two hit songs titled “Lady D’Arbanville” and “Wild World”. She also dated actor Don Johnson from 1981 to 1986. From this relationship, D’Arbanville has a son, Jesse Wayne Johnson, born on December 7, 1982.