Who Is Omar Epps? His Bio, Age, Career, Movies, Net Worth, & Girlfriend 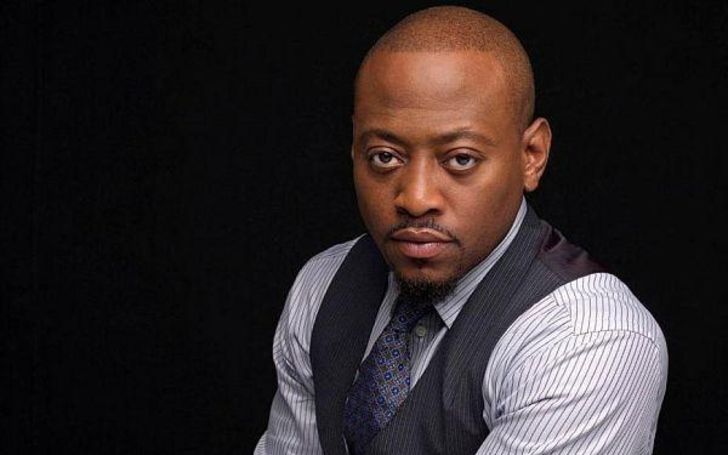 Omar Epps, 47, is an American actor popular for playing Dr. Dennis Gant in ER and Dr. Eric Foreman in House. His other film works are Love & Basketball, Juice, and Higher Learning.

Omar Hashim Epps was born on 20th July 1973 in Brooklyn, New York, the USA to Bonnie Maria Epps. His ethnicity is Afro-American and holds an American nationality.

He enrolled at the Fiorello H. LaGuardia High School of Music & Art and Performing Arts. Besides, not much is known about his siblings and father.

According to Celebrity Net Worth, Epps is worth around $15 million as of 2020. Similarly, he reportedly makes $100 thousand per episode from television series.

During the initial stage of his career, Epps starred in the roles of troubled teens or athletes. Likewise, he made his feature film debut alongside late rapper Tupac Shakur in Juice.

He then starred in films like The Program, Deadly Voyage, Daybreak, Higher Learning, and others.

In 1996, he landed the role of Dr. Dennis Gant in a medical drama series ER alongside Anthony Edwards, George Clooney, and Noah Wyle.

Similarly, in 2000, Omar was cast as Quincy McCall in the sports drama film Love & Basketball opposite Sanaa Lathan. For his performance in the movie, he won several award nominations including Black Reel Award, NAACP Image Award, and Teen Choice Award.

As of 2020, he played Darnell in the romantic family drama show This Is Us. Moreover, he is set to appear in an upcoming series titled Power Book III: Raising Kanan.

The House star began dating then-future wife Keisha Spivey from the R&B group Total in 1996. The couple got married in 2004 and shares a daughter names K’mari Maw and son Amir.

The family of 4 resides in 6-bedroom Mediterranean-style house at 5335 Leghorn Avenue. Omar purchased the house for $2.2 million back in 2007.