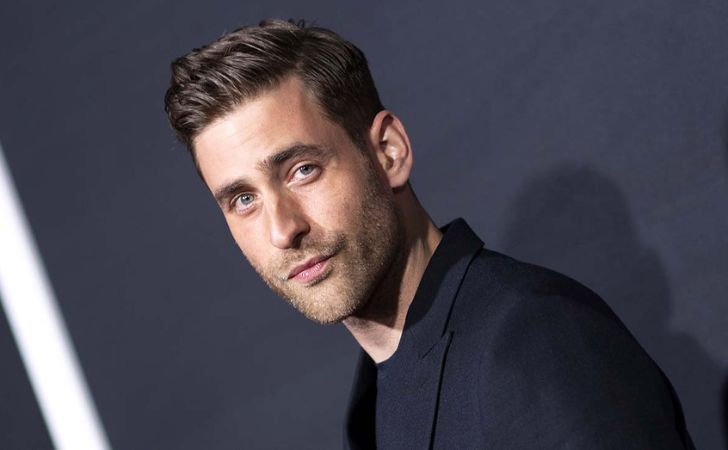 Oliver Jackson-Cohen is an English film actor and model who is best known for his role as Adrian Griffin in the 2020 remake of The Invisible Man and Adult Luke Crain in the Netflix television programme The Haunting of Hill House.

Oliver is currently 33 years old. He was born on October 21, 1986, in Westminster, London, England, to Betty Jackson, a fashion designer, and David Cohen, his mother’s business partner.

His mother is from a Protestant background while his father is from a Sephardic Jewish family. The 33-year-old attended French school at the Lycée Français Charles de Gaulle in London.

What is Oliver Jackson-Cohen’s net worth? His Movies & Television Shows

Jackson-Cohen has a net worth of $3 million, as per Celebrity Net Worth. He started his career in 2002 with a small role in British soap opera Hollyoaks at the age of 15.

He then appeared in the ITV series The Time of Your Life in 2007 and played the role of Phillip White in the BBC adaptation of Lark Rise to Candleford and Colm in the first episode of BBC drama Bonekickers the following year.

Moreover, in 2008, he played as Marcus in the short film The Rooftopsmiths. Two years later, Oliver portyed the role of Damon in the romantic comedy film Going the Distance opposite Drew Barrymore and Justin Long.

After appearing in the action film Faster, opposite Dwayne Johnson, the 33-year-old starred as Prince William, Duke of Cambridge in a series of Funny or Die videos. Jackson-Cohen then starred as Ralph Fitzgerald in the miniseries World Without End as Ralph.

In 2015, Oliver portrayed the character William Thornhill in ABC’s The Secret River, for which he earned a nomination at the AACTA Award for Best Lead Actor in a Television Drama. He garnered significant recognition for playing the titular character in the science fiction horror film The Invisible Man, opposite Elisabeth Moss.

The film grossed $134 million worldwide on a budget of $7 million, becoming the tenth highest-grossing film of 2020. Besides, Jackson-Cohen played the role of Adult Luke Crain in Netflix’s supernatural horror drama television series The Haunting of Hill House. He also recently appeared in its second series, The Haunting of Bly Manor.

Who is Oliver Jackson-Cohen’s dating?

Oliver is dating his long-time girlfriend, Jessica De Gouw. Jessica is also an actress and has starred in several television series including Dracula, The Crown, and Underground. 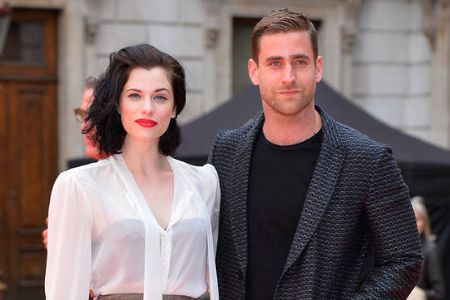 The duo reportedly started dating in 2013 after first meeting on the set of television series Dracula. While Oliver and Jessica have been rumoured to have engaged and all set to get married soon, there are no official reports and neither have commented on these rumours.