Who is Nancy Needham Wright? Facts about Adam Driver’s Mother 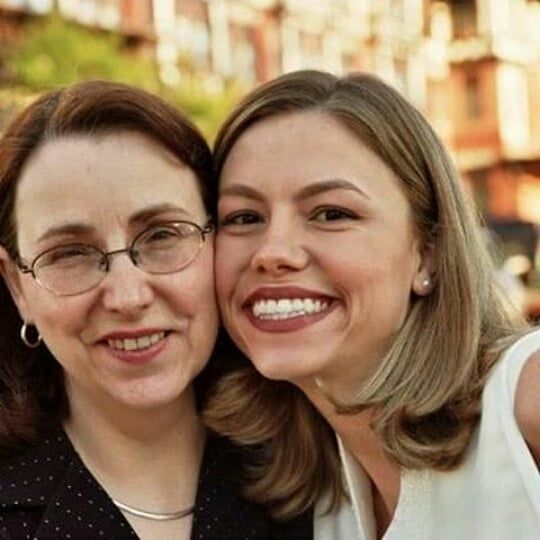 Nancy Needham Wright, the mother of Adam Driver, is not a popular name. She became popular as the parent of American actor Adam.

Nancy’s son is known for starring in the HBO comedy-drama series Girls. Moreover, he has also acted as Ben Solo / Kylo Ren in the Star Wars sequel trilogy.

Nancy Needham Wright is a native of Indiana and works as a lawyer.

She was born Nancy Needham in Mishawaka, Indian and is an American citizen. She comes from Scottish and Irish ancestry.

Nancy’s childhood and education is still unknown but worked as a paralegal.

Nancy Wright was first married to Joe Douglas Driver in the 1970s. They became parents to two children. Their elder daughter April Driver, was born on April 8, 1982, in San Diego, California.

They welcomed their second child, a son named Adam Driver was born on November 19, 1983.

Her husband Joe was from Little Rock, Arkansas. The couple couldn’t continue their marital relationship after a decade of their marriage. they split in 1990 when Adam was 7 years old.

Who is her Second Husband?

After her divorce, Nancy shifted with his children to her hometown Mishawaka, Indiana. She then married Rodney G. Wright, who is a minister at Baptist Church.

There is no details about her second marriage and children. The couple still has a blissful married life and is living together.

Nancy’s son Adam is an American actor born on November 19, 1983, in San Diego, California, the U.S. He attended Mishawaka High School and also served in the marine for around three years.

Adam then enrolled at Juilliard School, where he graduated with a Bachelor of Fine Arts degree.

He started his career with The Unusuals in 2009 but gained fame with HBO’s comedy-drama series Girls.

His fame peaked with his appearance in the Star Wars sequel trilogy, and also won many awards and nominations. He has also starred in movies like BlacKkKlansman, Marriage Story, and House of Gucci.

Nancy’s Adam is a married man. He has been in a marital relationship with Joanne Tucker since June 2013.

They met at Juilliard School in 2005 and were in a relationship for several years.

Adam and his wife a non-profit organization, Arts in the Armed Forces. She serves as a director.

The couple also has a son, which they kept secret for years. The media knew about their children after Joanne’s sister made her Instagram public, where she had a picture of Adam’s son.

“My job is to be a spy—to be in public and live life and have experience. But, when you feel like you’re the focus, it’s really hard to do that.”